**Application Deadlines for 2021 will be announced in due course.

A development loan of up to €15,000 is available to support the development of a feature film, television drama, animation or game at any stage from treatment to pre-production.

A WRAP development loan is available to teams where at least one Producer/Developer has a company located/established and operating in the Region (Clare, Donegal, Galway, Mayo, Roscommon, Sligo).

The team must have:

The maximum accumulated amount of development investment (across multiple projects) available to any one Production Company/Developer (including associated companies such as a DAC, SPV etc.) is €25,000.

Please ensure that you have consulted the updated WRAP Guidelines (Film/Television/Animation or Games Prototype) in advance of a submission.

Applicants wishing to apply for development investment are asked to complete the relevant application form and submit along with the requirements by email to wrap@galwayfilmcentre.ie. Late or incomplete applications will not be accepted. 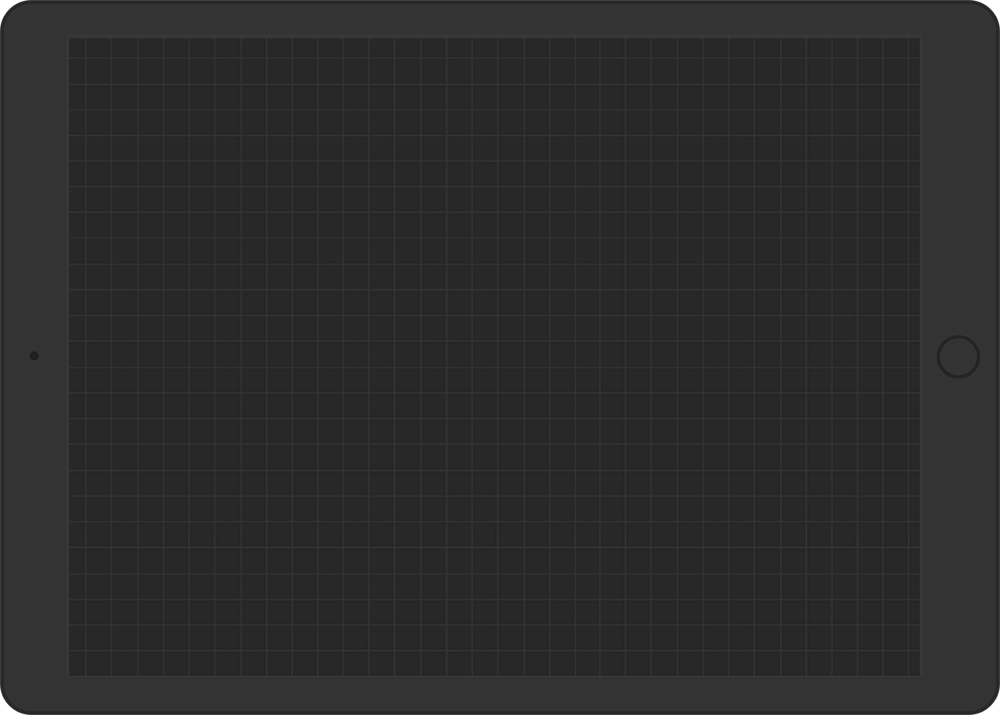