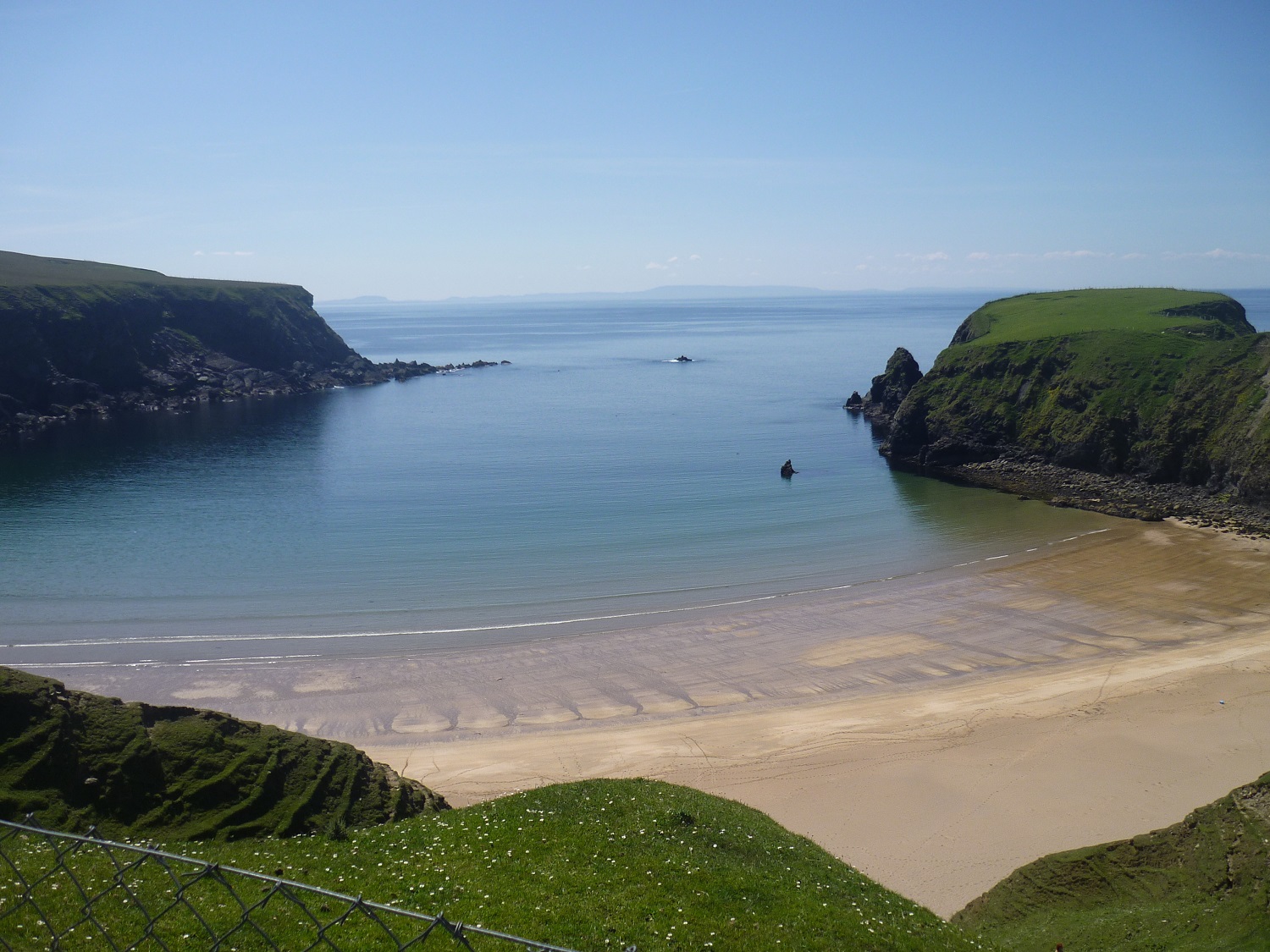 WRAP Fund partners with A24, BBC Films and Screen Ireland to back Gods Creatures starring Paul Mescal and Emily Watson 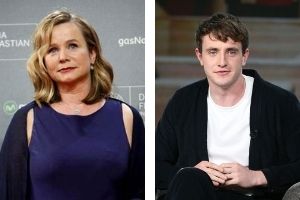 Currently filming on location in Donegal, the feature film stars Emily Watson and Paul Mescal and unites Directors Saela Davis and Anna Rose Holmer after their award-winning drama The Fits. God’s Creatures is set in a rain-swept Irish fishing village where a woman’s lies to protect her son have a devastating impact on the community, her family, and herself.

The film was written by Shane Crowley and is being produced by Fodhla Cronin O’Reilly following her award-winning and critically acclaimed successes Ammonite and Lady Macbeth.  A24 has taken worldwide rights and is co-financing alongside BBC Films, Screen Ireland, and the WRAP Fund with location support from the Donegal Film Office.