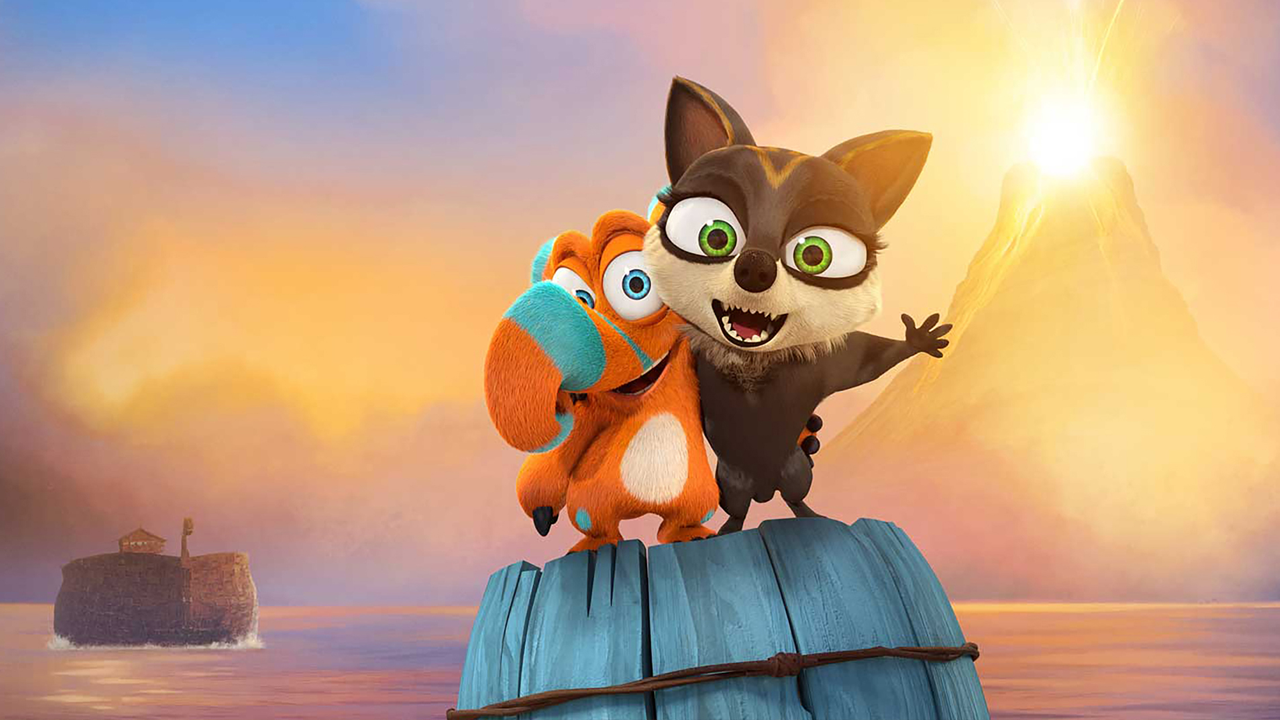 By Sarah DillonMay 2, 2019No Comments

A €2,000,000 regional fund set up to encourage the film, television drama, animation and gaming sectors in the West of Ireland is today announcing the projects which have received offers of support since it was announced at the end of 2017. The Western Region Audiovisual Producer’s Fund (WRAP Fund) is a unique initiative of the Western Development Commission (WDC) and the Galway Film Centre and was set up to stimulate the industry in the western region. Its aim is to support local talent and increase the economic impact of the industry in the region. Run in association with the local authorities of Clare, Donegal, Galway City, Galway County, Mayo, Roscommon and Sligo as well as Údarás na Gaeltachta, WRAP will ensure investment in the sector until 2020.

As part of its production investment, WRAP has supported five projects to date including three feature films, one animated feature and one documentary which will undertake production across the West, creating opportunities for local talent.

It is anticipated that the projects backed by WRAP funding so far will generate in excess of €4m spend in the region generating a significant return of investment of 8:1.

The newly-announced projects are:

These projects are in addition to the previously-announced Calm With Horses, which was shot in Clare and across Galway city and county and is currently in post-production.

“Developing the audio visual sector as part of the Creative Economy is a key goal of the recently published 5 year strategy for the WDC. As the lead agency for the Creative Economy under the Government’s West Regional Enterprise Plan, we already see the benefits a dedicated fund such as the WRAP fund can bring to a region: high-caliber projects adding €4m extra spend to the local economy together with invaluable training and experience for local talent interested in working in this industry.”

In addition to its production investment, WRAP is announcing the recipients of the first round of development investment to assist local producers to develop projects that can undertake production within the region. This was as a result of a call out with a deadline of October 2018. Companies based in Clare, Donegal, Galway and Mayo have received support. These are:

“We are delighted to be announcing the projects in receipt of investment and it is exciting to see the caliber of applications we are receiving. This is reflective of the general standard over the last few years in Irish film, television and animation with Irish talent making its mark on a global stage. WRAP is delighted to give a platform to local talent telling stories. WRAP is focused on continuing to drive the success and growth of the screen industries in the West through targeted strategic support with the backing of our stakeholders.”

About WDC: The Western Development Commission is a statutory body promoting social and economic development in the Western Region. It was established in 1998 to cover counties Clare, Donegal, Galway, Leitrim, Mayo, Roscommon and Sligo. Over the past five years, it has supported more than 2,500 jobs in the Western Region and directed almost €13 million in investment capital to enable regional growth. www.wdc.ie

About Galway Film Centre: Founded in 1989, Galway Film Centre is a non-profit, members based organisation dedicated to the development of film as an artistic medium in the West of Ireland. It supports filmmakers, community and youth groups through education and training, equipment provision and information. www.galwayfilmcentre.ie

“The WRAP Fund is a game-changing initiative for the region in terms of the opportunities it provides to talent across film, TV, animation and games. It also represents a unique collaboration between the eight local authorities, Galway Film Centre and the WDC, each with the foresight to support the Audiovisual Sector at a time of unprecedented opportunity for the region.”

CALM WITH HORSES
In darkest rural Ireland, ex-boxer Douglas ‘Arm’ Armstrong has become the feared enforcer for the drug-dealing Devers family, whilst also trying to be a good father to his autistic five-year-old son, Jack. Torn between these two families, Arm’s loyalties are truly tested when he is asked to kill for the first time.

OOOPS! BACK IN THE DEEP END
Life in an Ark with 50,000 others has many dangers: icebergs, unwelcome visitors, storms, woodworm and a very fragile truce between carnivores and herbivores. All hopes are pinned on a dove dispatched into the wild in search of land. The kids, Finny and Leah, are bored, Hazel is frustrated and Dave is worried about food supplies. But life gets a whole lot tougher when the kids are washed overboard along with the last of the food. In a race against time, tide and a terrifying volcano, Finny must find friends, reunite family, save a colony from destruction and renegotiate a vegetarian peace deal. Oh, and has anyone seen the dove?

THE WINTER LAKE
Withdrawn teenager Tom and his troubled mother find themselves on a desolate farm in the West of Ireland. There, as the water lowers on a nearby seasonal lake, Tom makes a terrifying discovery that draws him and his mother into an uneasy alliance with the mysterious neighbour girl and her protective father. As dark secrets rise to the light, all four will be changed forever — and Tom will emerge into the harsh realities of adulthood.

DEATH OF A LADIES MAN
Samuel O’Shea, a hard-drinking womanizer has seen better days. His second marriage is ending, and his first wife and two grown children have turned against him. More problematic, he has begun seeing things: Frankenstein sidles to the bar; strangers sing and dance to Leonard Cohen tunes; and his much-missed father Ben O’Shea, who died when Samuel was just a boy, pops up for chats. Samuel retreats to his family shack in remote Ireland, where he begins work on that great novel he always meant to write, and meets and falls in love with a surprising local woman. All this leads Samuel to an utterly unforeseeable, but surprisingly happy ending.

SCREAMERS
For over forty years, Jenny James has been the leader of an idealistic, radical female-fronted commune known as ‘The Screamers’, a group, notorious in Ireland that has clashed with two of the most feared terrorist groups on the planet.  Most former members have long since left the commune and now work nine to five, far removed from the wild, raucous days of their youth. At its peak, the Atlantis commune in Donegal had eighty members. The commune grew and at times thrived in Donegal and Sligo and then in Colombia. A brutal double murder of two children of the commune changed everything. With access to an extensive archive of over fifty hours which follows the commune through the decades, together with exclusive access  and contemporary footage and interviews, we tell the story of Ireland’s most infamous commune, ‘The Screamers’.