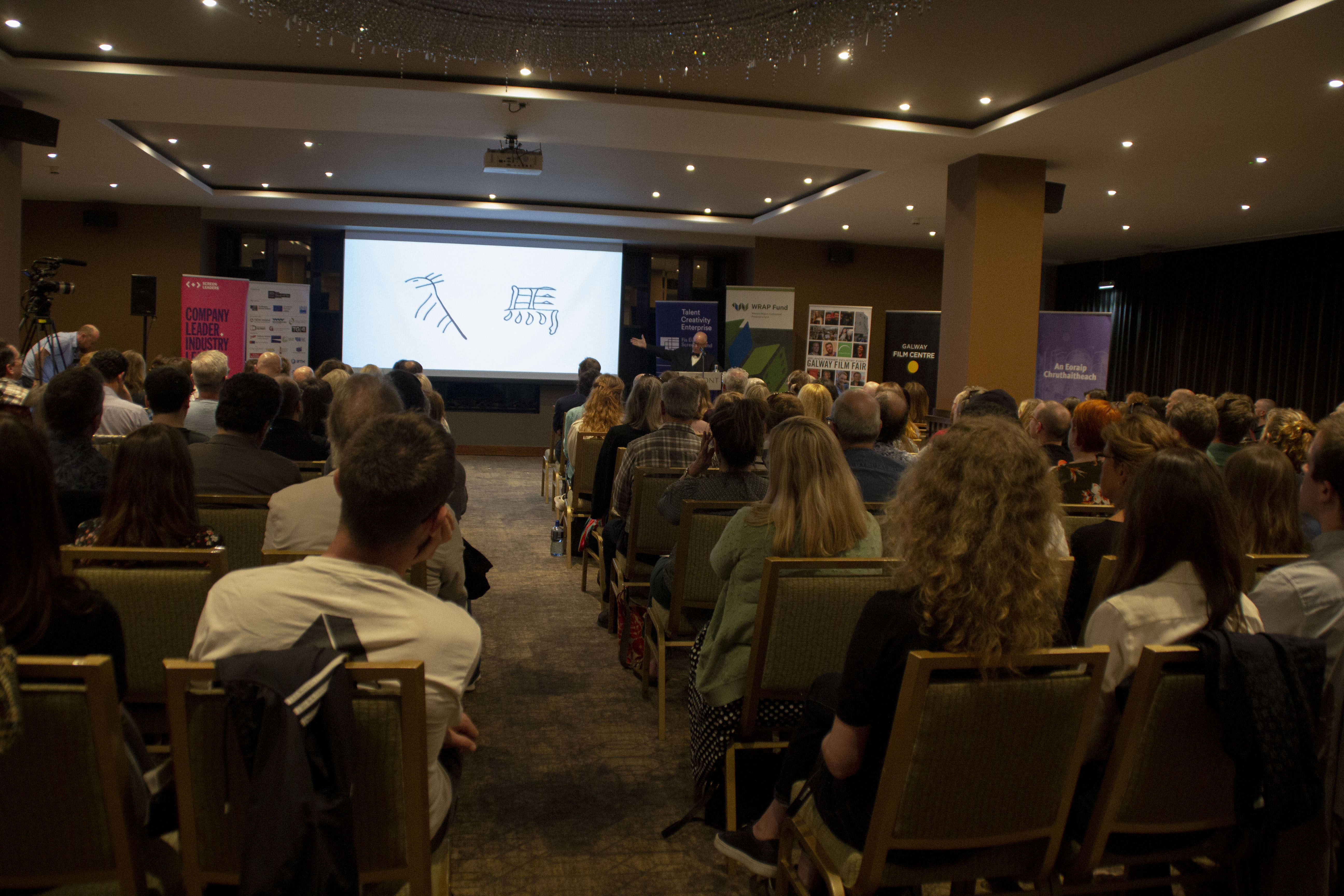 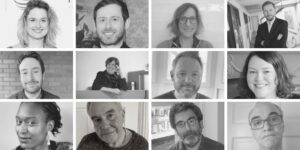 Celebrating its 11th year, the Fleadh Forum is an annual platform to explore, discuss and share ideas about what is happening in the audiovisual industry, delivering a unique opportunity for filmmakers and industry professionals to come together and exchange news and views.

Presented by the Galway Film Fair and the WRAP Fund, with the support of Fís Éireann/Screen Ireland, the Galway Film Centre and Screen Skills Ireland in association with ACE Producers, the Fleadh Forum will move online alongside the Galway Film Fleadh programme this year. It will present a series of three free webinars with the theme of Looking Towards Tomorrow focusing on the pertinent issues facing our industry in light of the global Covid-19 pandemic. Joined by a host of Industry Experts, discussions will cover topics including the strategic process of development, the future of co-production and the next steps for film sales, distribution and exploitation.

What We Do Today Will Create Our Tomorrow: What Is Your Development Strategy?
The world is experiencing a surge in content creation and now more than ever a captive audience demands engaging content. So how important is it to approach development strategically? In this talk, we will delve into the practical and creative strategies that successful companies pursue in developing their slates, working with talent and selecting the stories they want to tell.

Co-Production In The Time Of Corona in association with ACE Producers
International co-production has become a backbone of financing for independent films during this century, as market money for their production has declined and at the same time sources of public funding across Europe and the world have grown in size and accessibility. The pandemic has paralysed theatrical distribution and concentrated the exploitation value of films in a handful of global online platforms. With traditional distribution models unlikely to recover any time soon, with post-pandemic protocols sure to cause an overall rise in production costs, and with a new reluctance – for a range of reasons – towards producing a film in several countries, can co-production continue to function as the tool of choice for financing films outside the commercial mainstream?

What Now? The Future of Sales & Distribution
With the disruption caused by the pandemic, the plans for the traditional exploitation paths for many films has been called into question. What innovative approaches are helping films reach audiences, and how will distribution and exhibition adapt even when the world gets “back to normal”? Industry Experts will look how we are navigating these changes and what challenges and opportunities the future holds.

Free Registration
The Fleadh Forum webinars are free but attendance but advance registration is required.

The Galway Film Fair and the WRAP Fund are proud to present the Fleadh Forum with support from Fís Éireann/Screen Ireland, the Galway Film Centre and Screen Skills Ireland with Creative Europe and in association with ACE Producers.

Fís Éireann / Screen Ireland
As the national development agency for the Irish Screen industries, Screen Ireland’s mission is to support and promote Irish film, television and animation through fostering Irish artistic vision and our diverse creative and production talent, growing audiences, and attracting filmmakers and investment into the country. www.screenireland.ie @ScreenIreland

Galway Film Centre
Founded in 1989, Galway Film Centre (GFC) is a non-profit organisation dedicated to the development of film, TV, Animation and Games as an artistic medium in the West of Ireland. To this end, we support creative talent, community and youth groups through mentoring, education, workshops, equipment provision and information. In 2014 Galway was awarded the prestigious title of UNESCO City of Film as a result of a bid led by Galway Film Centre in partnership with both local authorities and over 50 local companies involved in the audiovisual sector. www.galwayfilmcentre.ie @galwayfilmcentr

Galway Film Fair @ the Galway Film Fleadh
The Galway Film Fair is Ireland’s largest and longest-running Film Market. The Marketplace at the Galway Film Fair takes place during the Galway Film Fleadh and co-ordinates pre-scheduled meetings between filmmakers with projects in development and/or completed films and invited Film Financiers, Distributors, Sales Agents, Broadcasters, Film Funds and Major Producers. It is a unique opportunity to meet with the world’s leading financiers in an intimate and informal atmosphere, allowing new talent to be discovered and long-term partnerships to be made. www.galwayfilmfleadh.com @GalwayFilm

WRAP Fund
The Western Region Audiovisual Producers Fund or WRAP Fund is the regional fund for the West of Ireland committed to strategic investment that encourages regional production and development activity across the film, television drama, animation and gaming sectors. The Fund of €2,000,000 is available from 2017 – 2020. The WRAP Fund is an initiative of the Western Development Commission and Galway Film Centre with the support of the local authorities of Clare, Donegal, Galway City, Galway County, Mayo, Roscommon, Sligo and Údarás na Gaeltachta. www.wrapfund.ie @wrap_fund

Creative Europe
Creative Europe is the European Commission’s Framework programme for support of the culture and audiovisual sectors. Following on from the previous Culture Programme and MEDIA programmes, Creative Europe, with a budget of €1.46 billion, will support Europe’s cultural and creative sectors. https://www.creativeeuropeireland.eu/media @CEDIrelandMEDIA

ACE Producers
ACE Producers is an exclusive network of experiences independent film producers from Europe and beyond. Membership of the network is based on professionalism, mutual trust, collaborative working and openness to new ideas. A fundamental aim of ACE Producers is to encourage and enable co-productions. www.ace-producers.com @ACE_Producers