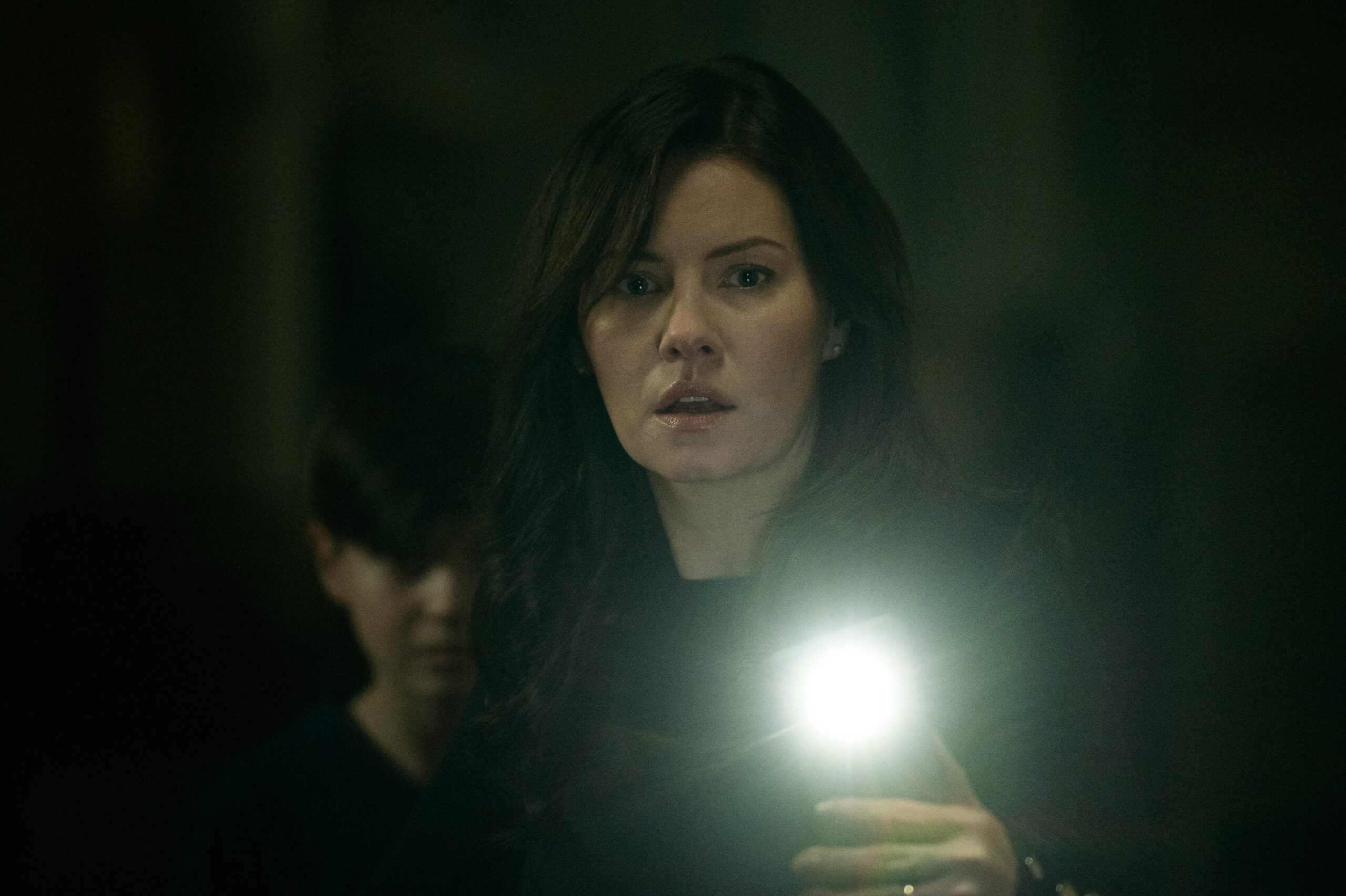 The Cellar Selected For World Premiere At SXSW 2022 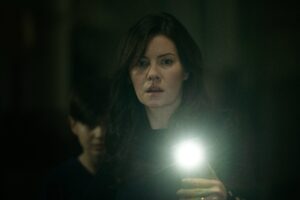 West of Ireland horror film The Cellar has been selected for the prestigious South by Southwest Film Festival (SXSW) 2022. Written and directed by Brendan Muldowney and starring Elisha Cuthbert and Eoin Macken, the film will receive their World Premiere in the Midnighters section.

Shot on location in County Roscommon and featuring Clonalis House, the narrative follows Keira Woods whose daughter mysteriously vanishes in the cellar of their new house. She soon discovers there is an ancient and powerful entity controlling their home that she will have to face or risk losing her family’s souls forever.

Speaking about the selection, Writer/director Brendan Muldowney said: “I’m honoured and excited to have our first screening of The Cellar at the Midnighters section in SXSW. I’d like to thank the amazing cast and crew, and our backers, Screen Ireland, Epic Pictures, WRAP Fund, Wallimage and BCP.”

In addition, another West of Ireland production, It Is In Us All, is set to premiere at SXSW. Written and directed by Antonia Campbell-Hughes, the film was made as part of Screen Ireland’s POV Scheme and stars Cosmo Jarvis and Rhys Mannion. It was shot on location in County Donegal with assistance from the Donegal Film Office.

US streaming giant Shudder have also announced their acquisition of the title for a day-and-date release on April 15th. Wildcard Distribution will release the film in Ireland in the coming months.