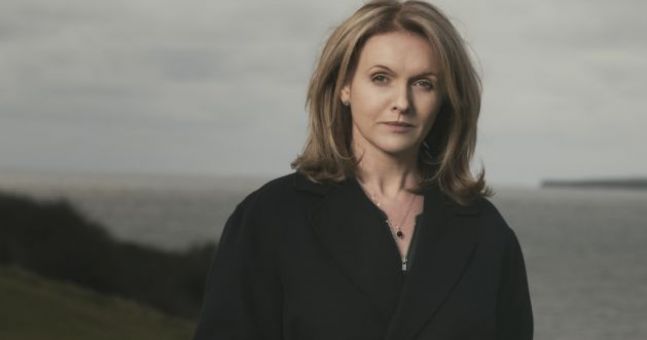 Smother to premiere on RTÉ One on Sunday March 07th

By Sarah DillonMarch 5, 2021No Comments

Described as a ‘Celtic Noir’, Irish audiences will get a first look at the series on Sunday March 07th 2021 at 9.30pm. Written by Kate O’Riordan (Mr Selfridge), the drama is a family thriller about deeply buried secrets and their unintended consequences, set in a small town on the wild and rugged coast of Clare. Shooting locations include Lahinch, Liscannor, Spanish Point, Fanore, Ennistymon and Lisdoonvarna.

Smother is a BBC Studios/Treasure Entertainment production for RTÉ with the support of the WRAP Fund and Fís Éireann/Screen Ireland. The series received assistance from the Arts Office of Clare County Council. BBC Studios is distributing the drama internationally.