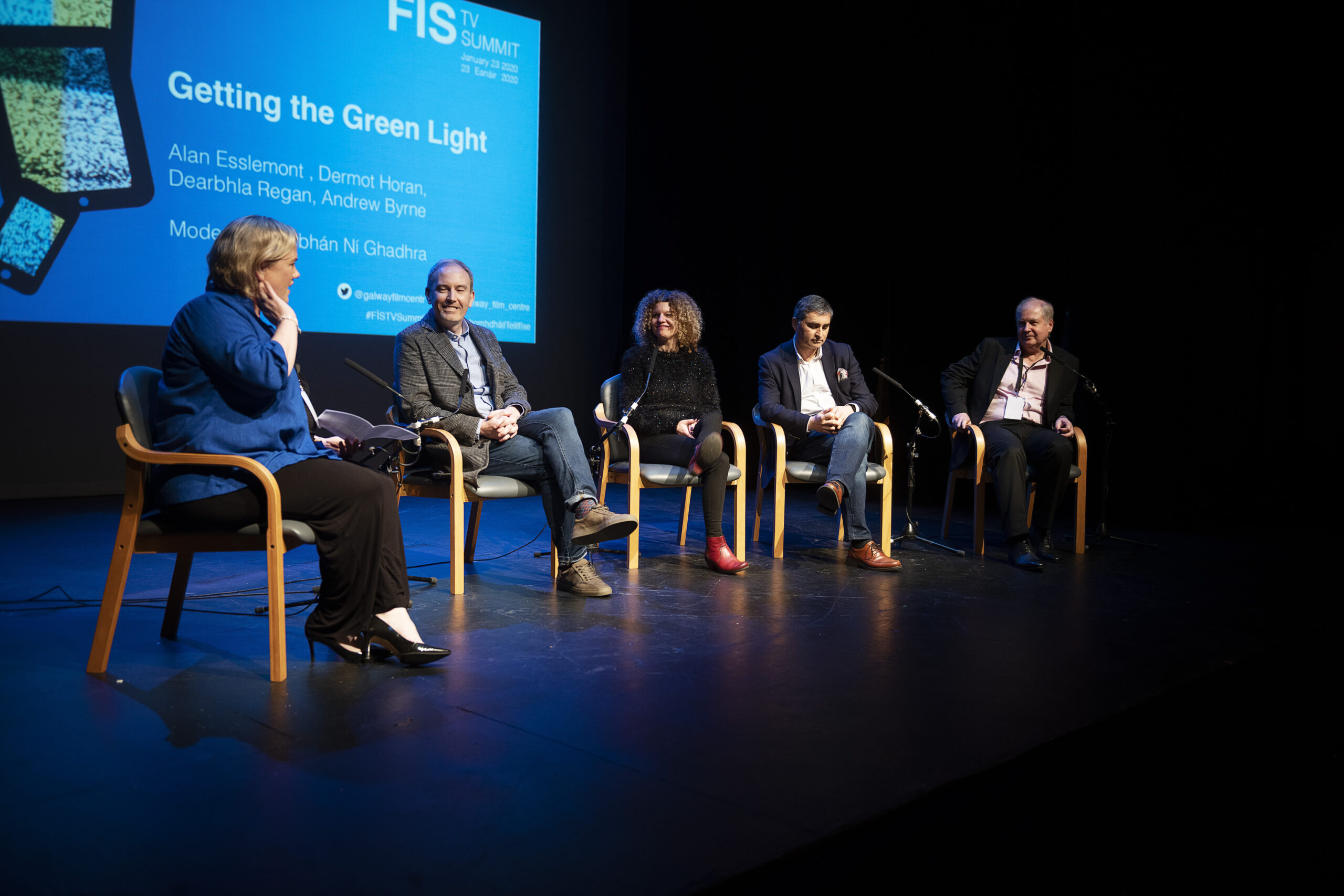 By Sarah DillonJanuary 7, 2021No Comments 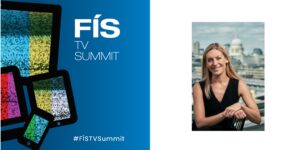 The Western Regional Audiovisual Producers Fund (WRAP) is delighted to support the FÍS TV Summit (Fís) 2021.  The Fís offering is designed to support and connect the Irish television community in light of what has been a very challenging time, and will still deliver the key, flagship moments that have become integral to the industry’s calendar, including an array of speakers, case studies and panel sessions focusing on the theme of Knowing Your Audience.

Speaking for the first time directly to Irish content creators, Fís will welcome Amazon Studios’ Georgia Brown. Georgia is the Director of European Amazon Original Series for Amazon Studios where she oversees the development and production of scripted and non-scripted Amazon Originals in Europe, including shows like The Grand Tour, All or Nothing: Manchester City, James May: Our Man in Japan, Celebrity Hunted Italy, Love Island France; All or Nothing: Tottenham Hotspur, El Cid, and Voltaire Mixte.

Jade Murphy, Fís Programmer said: “Our industry is based on creative innovation and so too is the Fís TV Summit. We are excited to present a host of innovative webinars to Irish content creators on the theme of Knowing Your Audience and announce Amazon’s Georgia Brown as the first speaker of our exciting line-up. Television’s vital role in our lives has never been so present, valued and cherished, and so the team will be doing everything we can in 2021 to keep discussion flowing, talent supported and diversity encouraged. I would like to thank our partners, sponsors and advisory committee for their continued support, advice and guidance”.

With the rise of Over-the-Top Subscription Video-on-Demand (OTT SVOD) services, together with the majority of broadcast and cable networks offering an unheard of plethora of viewing options, how the average person consumes TV content has changed immensely, and will continue to do so. So who are our audiences and how do we meet their expectations when developing our stories for the screen?

Organised by the Galway Film Centre in partnership with Screen Ireland and TG4 with support from Broadcasting Authority of Ireland (BAI), Gréasán na MeánSkillnet, Screen Skills Ireland, Creative Europe Media Desk, GMIT and the WRAP Fund, Fís looks at the television landscape and the current trends, challenges and opportunities as well as creating a chance for Irish talent to connect and network with Irish and international television professionals. Now in its fourth year, past guests at this Galway event have included Sarah Phelps (Dublin Murders) Vince Gilligan (Breaking Bad), Beau Willimon (House Of Cards), Jimmy McGovern (Cracker) and Amy Huberman (Finding Joy). Fís has also become a key component in the UNESCO City of Film/Ceantar Scannán calendar.

REGISTER NOW
Further details on the Fís schedule will be announced in due course as will details of participants and speakers. Registration for Fís is now open. Tickets for the virtual Summit are free but will be limited so be sure to register early HERE.

Further information can be found at www.galwayfilmcentre.ie and/or follow the hashtag #FÍSTVSummit on social media.

About Georgia Brown, Amazon Studios
Georgia Brown is the Director of European Amazon Original Series for Amazon Studios where she oversees the development and production of scripted and non-scripted Amazon Originals in Europe, including shows like The Grand Tour, All or Nothing: Manchester City, James May: Our Man in Japan, Celebrity Hunted Italy, Love Island France; All or Nothing: Tottenham Hotspur, El Cid, and Voltaire Mixte.

Brown joined Amazon in 2017 from FremantleMedia where she was Executive Vice President of Content and Co-Productions, overseeing acquisitions for FremantleMedia International (FMI), the company’s distribution business, and working on a range of projects including Young Pope, D83, Apple Tree Yard and American Gods. Previously, Brown was SVP of Acquisitions at Shine International, where she worked on Broadchurch, Educating Yorkshire, One Born Every Minute, 24 Hours in A&E, Masterchef and Code of a Killer. Before Shine, Brown was a commercial manager at BBC Worldwide and worked with over 120 independent producers in the UK and internationally to manage rights acquisitions and early investment on BBC Worldwide-distributed programming including Africa, Mad Dogs, Misfits, Natural World, Primeval, Sherlock and Top Gear.