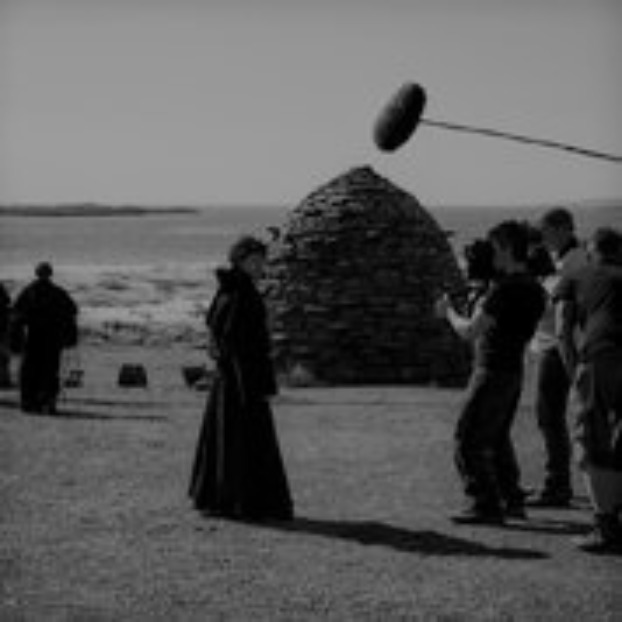 Originally from West Clare, Tom has been working as a cinematographer since 2008. Recent projects include such critically acclaimed films as Sundance Film Festival Premieres Herself directed by Phyllida Lloyd and Rose Plays Julie, directed by Christine Molloy and Joe Lawlor. Tom has shot several notable Irish films including The Hole In The Ground directed by Lee Cronin, Michael Inside directed by Frank Berry and Pilgrimage directed by Brendan Muldowney and has been nominated for multiple awards including the IFTA’s, winning in 2018.

For Tom, “Growing up in West Clare in the early 90’s I would have loved to see a film being made in the locality, working in the industry now it’s great to see projects finally being able to shoot outside Dublin and capitalise on the many amazing locations Ireland has to offer”.