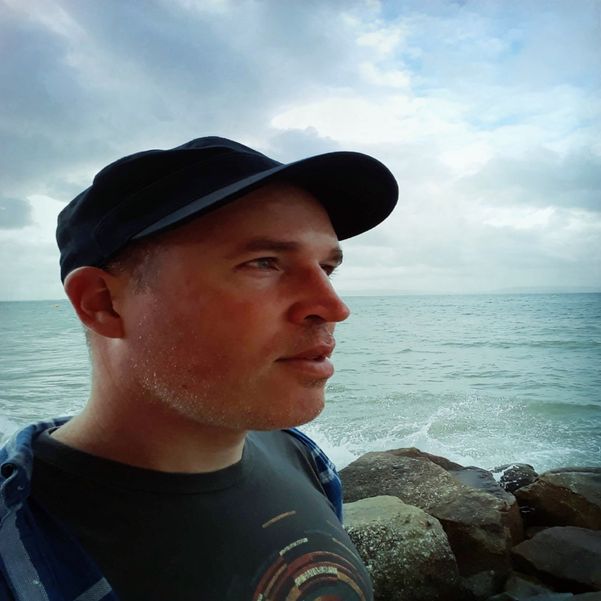 Steve Lynch is an award-winning composer based in Salthill, Galway. Notable drama work includes a synth-heavy score for Let Us Prey (Fantastic Films), a dark western score for An Klondike (TG4), which earned him an IFTA nomination in 2017, and a live orchestral score for Saving the Titanic (History Channel/PBS), also IFTA nominated in 2013. 2021 film work includes Chris Baugh’s critically acclaimed horror/comedy Boys from County Hell (Blinder Films/Six Mile Hill). In commercials – Steve has scored over 400 campaigns all over the world for brands such as Dolby, Nike, Xbox, BMW, Skoda and Mercedes Benz.

For Steve, “we moved west to Galway 5 years ago, it was the best decision we ever made, a slower pace of life, sea swimming, incredible scenery and the Atlantic breeze. This all filters into my work for sure!”