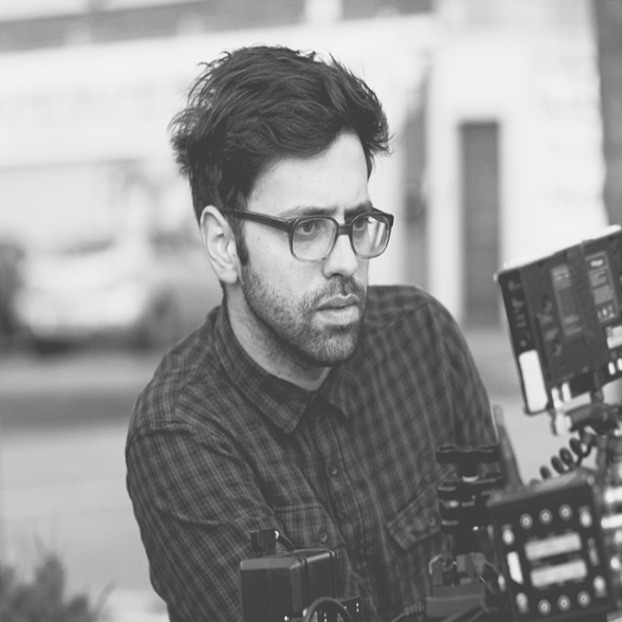 Narayan Van Maele, originally from Luxembourg has been living in Ireland for the last 17 years.  Narayan has a keen eye, often seeking out the extraordinary in the ordinary.  He has shot feature films such as Govinda Van Maele’s Gutland starring Frederick Lau and Vicky Krieps which premiered at the Toronto International Film Festival and won Best International Film at the Galway Film Fleadh, Paddy Slattery’s debut Broken Law, which was Ireland’s highest grossing film in 2020, scooped up a couple of awards In DIFF and can now be seen on Netflix, Kate Dolan’s highly anticipated debut You Are Not My Mother, and Ross Killeen’s debut feature doc about Damien Dempsey Love Yourself Today to be released in 2021.  Upcoming features are Claire Dix’s Sunlight and Aditya Vikram Sengupta’s Birthmark.  Narayan also has shot numerous award-winning shorts such as Ian Hunt Duffy’s IFTA nominated Gridlock and Low Tide, Tristan Heanue’s IFTA nominated Ciúnas and Harvest, Ross Killeen’s ’99 Problems and Brendan Canty’s IFTA nominated For You.  As well as shooting drama Narayan spends a lot of his time traveling from Mayo to Dublin to shoot TV commercials.

For Narayan “Living in Mayo is a no brainer, its such a beautiful county, the air is clean the light is gorgeous and people are lovely. What more could you possibly ask for?…Better weather?”