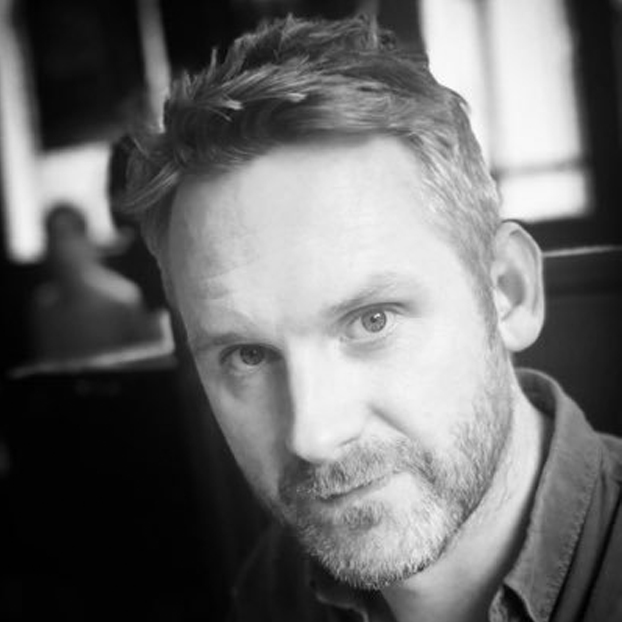 Donegal native, Michael Harte is a multi-award winning Editor. Currently based in London, Michael began his career on RTÉ’s The Savage Eye and has a decade of experience working on top BBC and Channel 4 productions. His work on the critical and commercial hits Three Identical Strangers and more recently the Netflix documentary series Don’t F**k With Cats have led to Emmy, BAFTA and IFTA nominations and many awards including a BAFTA for Best Factual Editing. Other credits include On The President’s Orders, Educating Cardiff/ The East End, Reported Missing, The Undateables, One Killer Punch, 999 What’s Your Emergency, Hugh’s Fish Fight, Child Genius and the Grierson-nominated No Place To Call Home.