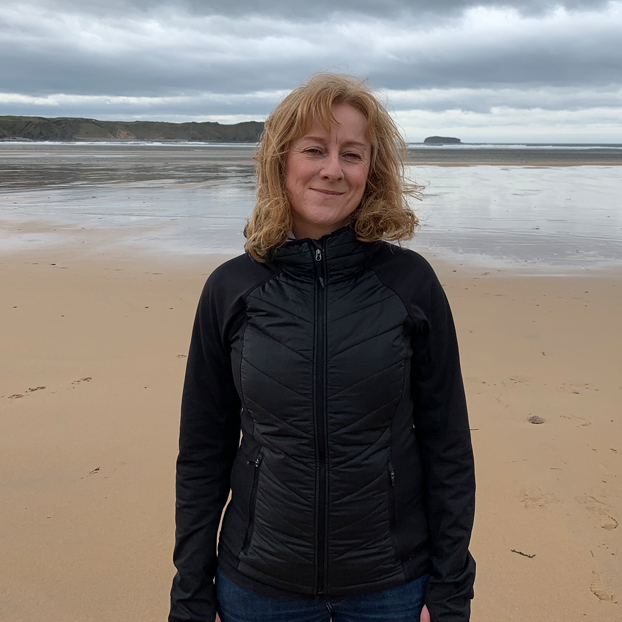 Mary Crumlish has been working as a freelance editor for over 20 years on all kinds of projects from reality TV to feature films and documentaries. Originally from Carndonagh in Co. Donegal, Mary started her editing career in Galway. Currently based in Dublin, she is happy to work anywhere if the job is interesting – and especially if it’s in the West where she has many family and work connections. Mary is equally comfortable with English or Irish language content, and has edited documentaries with legendary directors such as Bob Quinn, and Louis Marcus, as well as the late (and much missed) Mary Raftery.

In recent years, she’s been working more on drama projects, including editing her first feature film, Tom Sullivan’s critically acclaimed Arracht. It has won awards at home and abroad over the past year including Best Irish Film at Dublin International Film Festival (DIFF) 2020. Her next feature film Mo Ghrá Buan is currently in post-production, as is a feature length drama documentary The Queen v Patrick O’Donnell. This year she is looking forward to starting work with Ruán Magan on a series of three documentaries about the Irish Civil War to be screened on RTÉ 1 in 2022. The creative process of collaborating with a director to get the most out of their material is different on every job and for Mary, that’s one of the things that make editing so addictive.

“Donegal people are great storytellers, and that’s something I grew up with in my own extended family, and something that has always come naturally to me and been very useful in my career as an editor. We’re also straight talkers, which can save a lot of time in edit rooms!”