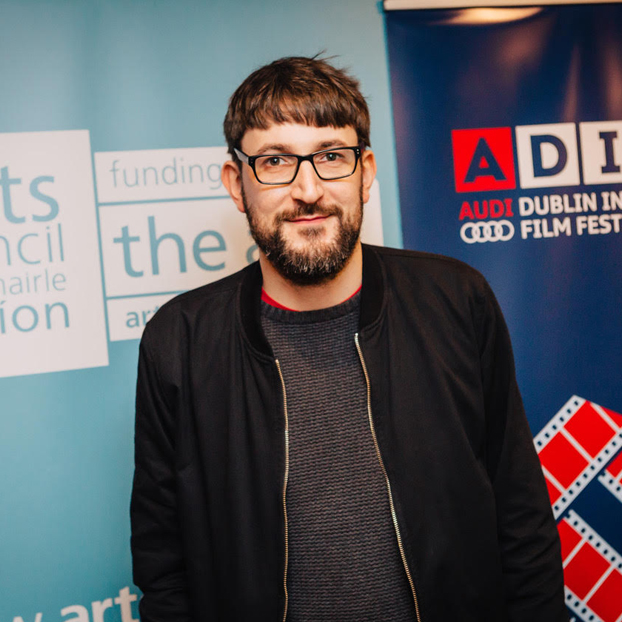 Galwegian John Murphy is an editor working across drama and documentary. Among his credits are the feature documentaries, Jihad Jane, Mattress Men, Crash and Burn, Photo City and the drama films Standby, King of the Travellers and Fanacht. For television, he has cut multiple IFTA winners and a whole host of docs ranging from profiles of cultural icons in sport and music to history and politics. His work has premiered at Sundance, SXSW, HotDocs, Sheffield, DocPoint and Doc Leipzeig. In 2018 he was nominated for the best Editor by the Irish Academy.