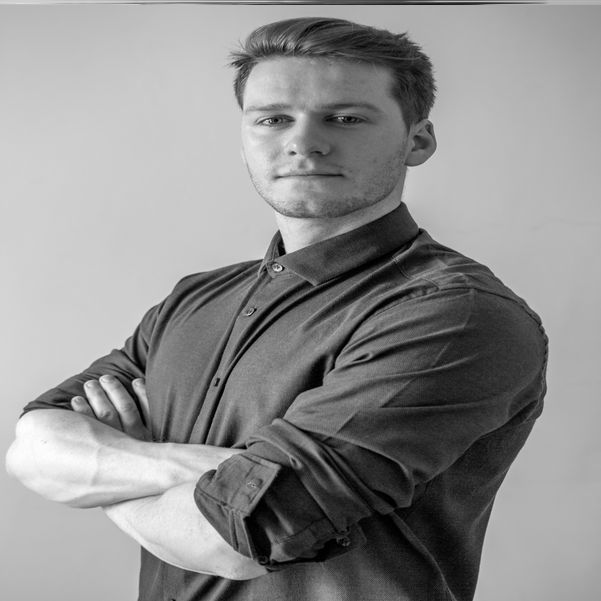 Jake Morgan is an emerging composer from Galway who specialises in creating original music for film, theatre, and video games. He composed the score for, Cumar – A Galway Rhapsody (directed by Aodh Ó Coileáin), the award-winning documentary that celebrates Galway and the west of Ireland. His other credits include feature films, Grace and Goliath, and Sooner or Later which have both seen worldwide distribution. Jake also has experience on the podium, and was appointed principal conductor of the Edinburgh Film Music Orchestra in 2017/18. He started his conducting journey at the Galway Youth Orchestra, training with Michael Dooley. He has been mentored by some of the most legendary people in the film music world including Cecilia Weston (Moulin Rouge, Love Actually, The Great Gatsby), Christopher Young (Spiderman 3, The Shipping News, The Exorcist), and Pete Anthony (How to Train Your Dragon 2, The Hunger Games, Dumbo). He studied composition at The Royal Irish Academy of Music and Windmill Lane Studios, Dublin. In 2015/16 he studied ‘Music Production for Games’ in Griffith College and in 2018 he achieved his masters degree from the University of Edinburgh in ‘Composition for Screen’.

Jakes believes that “the creative energy floating around Galway is contagious!”.