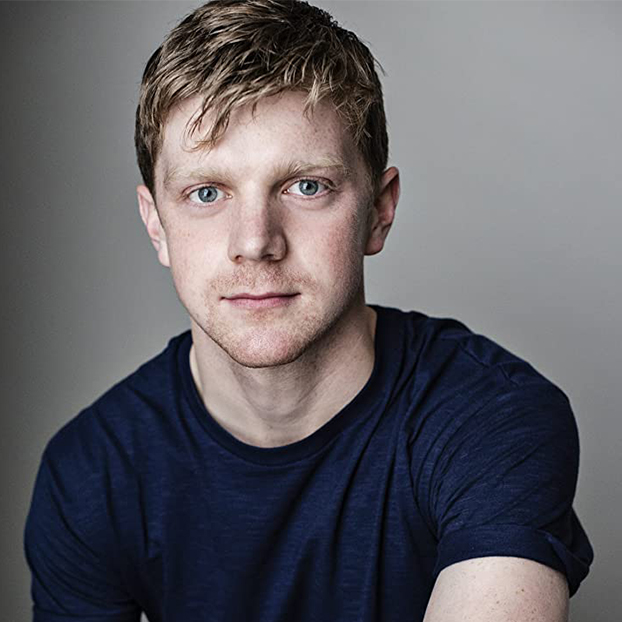 This young actor and writer from Co. Clare, is a graduate of the Lir Academy and has grabbed the
attention of audiences across the world for his dark portrayal of Alan in Normal People, the critically
acclaimed BBC/Hulu adaptation of Sally Rooney’s novel. Frank’s credits include Game Of Thrones and
The Frankenstein Chronicles and he will soon feature in Cherry and Bridgerton for Netflix. His script
for the short film The Passion adapted from the Donal Ryan short story was recently commissioned
by Film Offaly which he will also star in.

“From a young age I was steeped in the tradition of storytelling that is so present in my homeland of county Clare. I count myself very fortunate to have
inherited this tradition in my own way and have it continuously inform my practice. Up the Banner.”