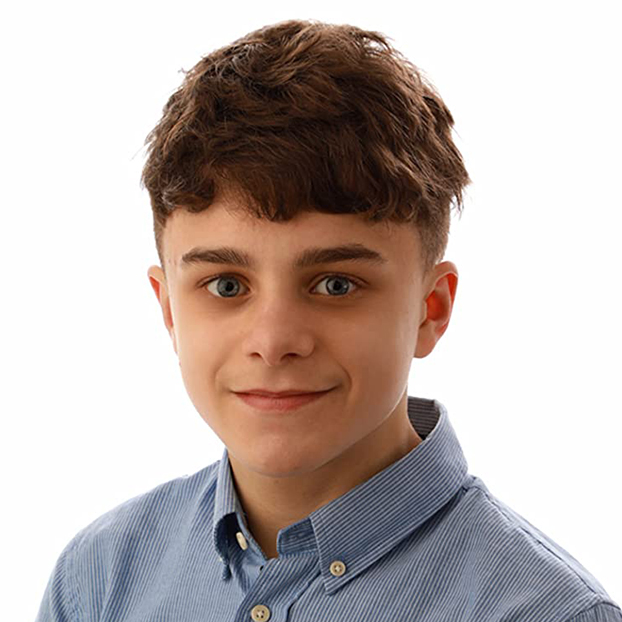 Galway teenager Ely Solan picked up a Young Artist Academy Award for his remarkable performance
in the Oscar nominated short film Detainment. He appears in the new season of Drop Dead Weird on
RTÉ and in the upcoming feature film Four Kids and It.

The five stars are part of a growing pool of screen talent from the WRAP Fund region which will
feature in our new WRAP Talent Spotlight series. The WRAP Fund was established in 2018 to
incentivise production in the region and support local talent. Encompassing counties Clare, Donegal,
Galway, Mayo, Roscommon and Sligo, recent WRAP backed productions include Calm With Horses,
Two By Two Overboard and Smother.