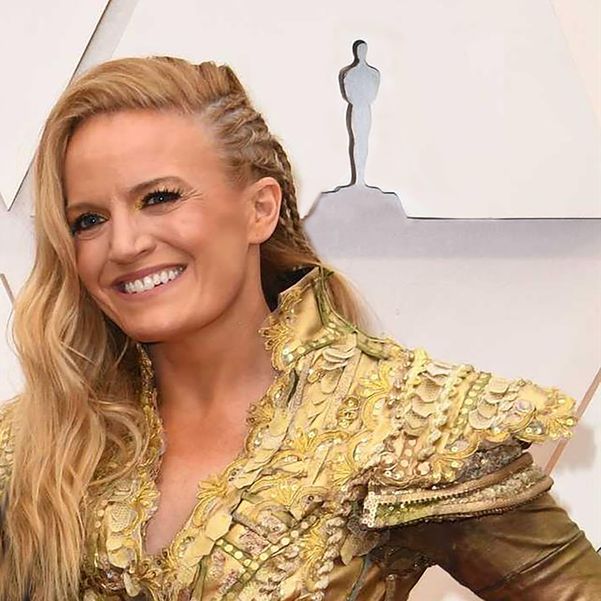 Eímear Noone is an award-winning Composer and Conductor from Kilconnell, East Galway composing extensively for film and videogames. As one of the world’s premier composers of games scores, Eimear is responsible for some of the most enduring soundscapes on World of Warcraft and other best-selling video games. Through her music on World of WarCraft, Eímear’s music has reached over a 100 million people and continually inspired players to invent and build new worlds for nearly 15 years. Her composition portfolio of 26 film and video-game titles have received multiple industry accolades including the “Hollywood Music in Media Award” for “Best Video Game Score”. Recently, Eímear composed the score for the WRAP Fund backed animated feature film, Two by Two: Overboard, which topped the UK Box Office in October 2020. She has also worked on film scores for directors such as Gus Van Sant and Joe Dante, orchestrating for Oscar nominee Javier Navarrette (Pan’s Labyrinth) creating haunting music for thrillers Mirrors and The Hole. She is currently scoring Legends of the Hidden Temple for the CW Network, The Last Singer Standing for ShinAwil/RTÉ and animated series The Wee Littles for world-wide distribution. Eimear often works with her partner Craig S. Garfinkle. Alongside composing, Eimear conducts orchestras worldwide – notably in 2020, she made history by becoming the first female Conductor to perform at the 92nd Academy Award’s ceremony.

According to Eimear, “I grew up in Kilconnell, County Galway, knowing that at the heart of our historical village lived a famous traditional Irish composer, Paddy Fahey. Because of Paddy, the concept of being a composer was a very normal thing to me as a child and I find the spirit, emotion and drama of Irish music colours everything I do, whether I’m scoring a battle sequence, a love scene, comedy or tragedy. The closeness to imagination, history, living legend and the intangible presence of creative spirit I find in the west is like no other place on earth”.