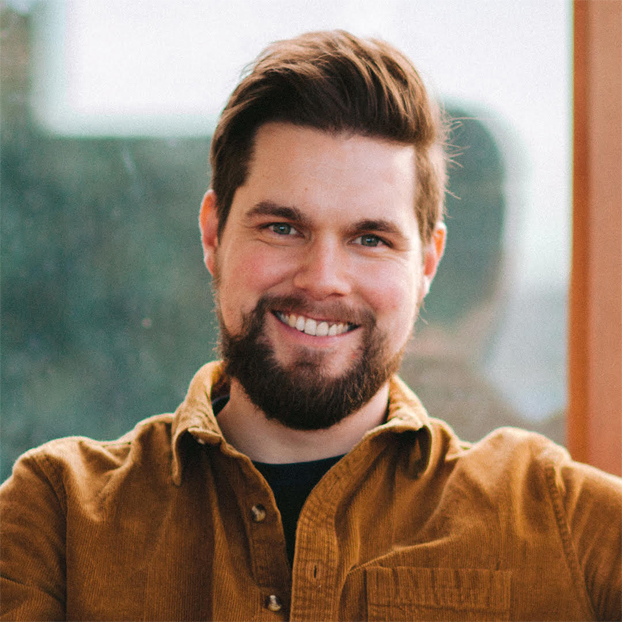 David Stevens has been editing for 15 years. 3 years ago, along with Producer Eileen Rafferty, he set up The Bothy. A premium edit suite and production facility nestled in the hills of Donegal overlooking the Atlantic Ocean, The Bothy is a creative haven offering filmmakers the opportunity to work away from the city in spectacular and inspirational surroundings.

“Being in Donegal was a long held dream” for David, “it is a place where I have always felt like the best version of me. To be able to look up from my screen and gaze at the ocean is a blessing and to be able to step away from a tricky problem by taking a walk on the beach or jumping in the sea is inspirational. Being here has also allowed a wonderful work life balance, with my kids being close to their family, playing in the great outdoors and growing up in a truly warm and caring community.”