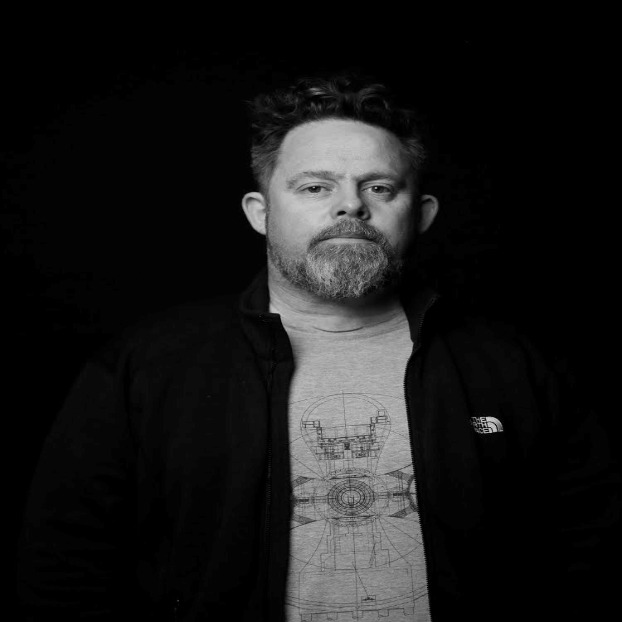 Cinematographer Colm Hogan has been working in the Film and TV industry in Ireland for over twenty years. His work has taken him throughout Ireland, England, Europe, North America, Africa, Russia and as far as Mongolia, working on a broad range of documentary and drama projects.  In addition, Colm is one of the leading Drone DOP’s in the Ireland most recently filling that roll on James Cameron and Tim Millers’ Terminator, David Goyer’s Foundation and David Lowery’s Green Knight.

Colm began his career as a stills photographer. He quickly moved through the ranks from working on Short’s to Drama Series and onto Features. For over ten years Colm worked on some of the biggest features that came into Ireland including Becoming Jane, Lassie and Asylum to name but a few. It was during this ten years that Colm developed a keen interest in Cinematography, watching closely how some of the best DOP’s around, namely Simon Kossoff BSC, Luc Montpellier CSC, Giles Nuttgens BSC, Philipp Blaubach and Robbie Ryan, blocked, lit, and composed shots. Armed with this knowledge Colm began his career as a Cinematographer when in 2001, he co-shot the IFTA winning feature Documentary Oileán Thoraí. Colm has shot numerous award-winning drama series, shorts, music videos and commercials including the 2015 IFTA winner for best drama series Klondike, music videos for Dermot Kennedy, Talos, Saint Sister, feature documentaries including Henry Glassies Folklands, The Making of MAM, and feature films The Meeting and Foscadh.

Colm lives in the West of Ireland in East Co. Clare with his wife Marina where they have set up a Nature Sanctuary to protect wildlife and conserve the Natural Oak woodlands that have survived there. “It is one of the most beautiful places in the world and is such an amazing place to come home to”.