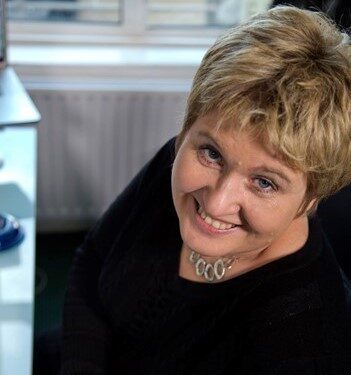 Breege Rowley is an experienced multi award winning freelance film and television editor. She is based in Mayo and also has an edit suite in Dublin. Breege has been editing drama and documentaries for the past twenty-five years including Feature Films (drama and documentary), Television Documentary Series & One-Offs, Short Films, Music Videos, and several Ads. She took part in the Sundance Feature Film and Documentary labs for six years, where she worked alongside the best in all departments in the business. In her twenty-five years of editing, she has had the opportunity to work with world renowned producers and directors here in Ireland and abroad. These relationships have delivered great stories for both the cinema and television industry, picking up several awards along the way both for her drama and documentary projects. Breege is all about the art of storytelling. Give her a call for your next project.

For Breege, “I love the art of storytelling; in whatever form it takes. I love the light in Mayo and the way I see it, if you want the rainbow, you got to put up with the rain.”