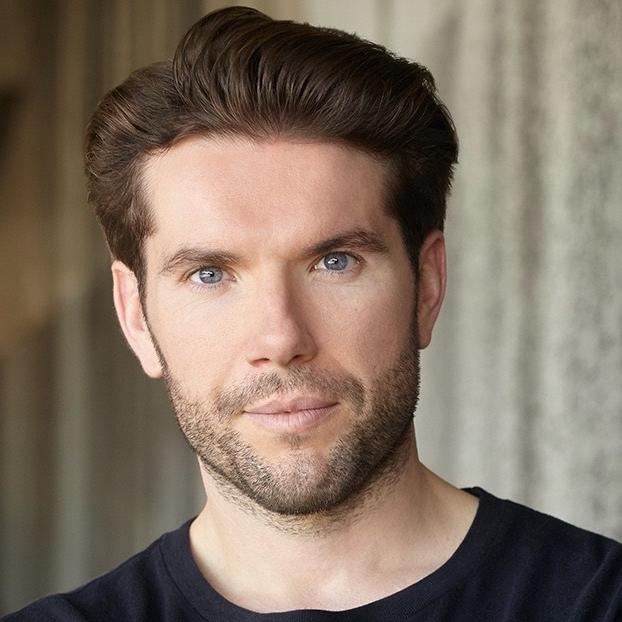 Recently named by Screen International as a Star Of Tomorrow 2020, Dónall grew up in Connemara
and is a passionate native Irish speaker. He won the prestigious Aer Lingus Discovery Award at the
2020 Dublin International film festival (DIFF) and was nominated for an IFTA for his role in the
critically acclaimed film Arracht.  He stars in US thriller Impossible Monsters alongside Tony winner,
Santino Fontana and will next be seen in the Irish film Foscad – a screen adaptation of the man
booker prize shortlisted novel ‘The Thing About December’ by Donal Ryan.

“‘Being from the West of Ireland is central to the person I am in the world and to each character I portray. We’re shaped by our landscape as people. We’re fortunate in the west to have the shelter and stability of mountains on one hand and the rip-roaring Atlantic on the other.”