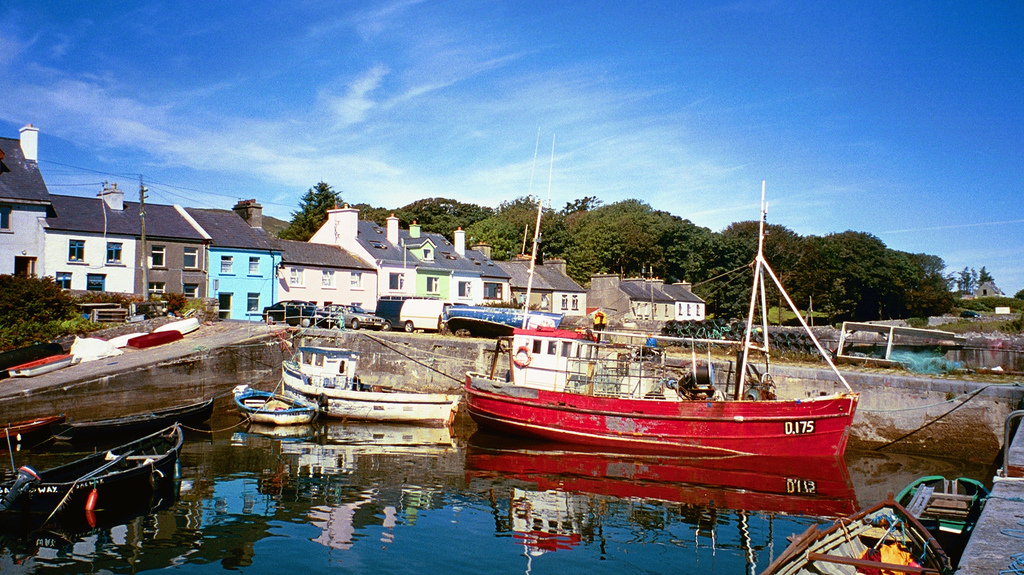 By Sarah DillonOctober 21, 2021No Comments 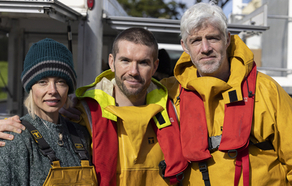 The drama transports viewers to the stunning scenery of Ireland’s west coast, which conceals a dark terrifying secret. Lead character Ciara (Lydia McGuinness) confronts the dramatic consequences of her brother Aidan’s (Kerr Logan) decision to transport drugs at sea. Threatened by a cartel and with a Swedish police officer (Alida Morberg) closing in, Ciara’s plans lead her family into a world of unpredictable and dangerous events.

North Sea Connection is written by Mark Greig (Bulletproof) and directed by Galway’s Hannah Quinn (The Stranger) and Paul Murphy (Red Election) with a host of WRAP talent involved in the production. The thriller is produced by Irish production company North Sea Productions, Subotica and Sweden’s MOPAR Studios for NENT Group and co-produced by RTÉ, in association with Fís Éireann/Screen Ireland, with support from the Broadcasting Authority of Ireland (BAI), the WRAP Fund, and distributed by A+E Networks® International. Irish audiences will be able to see the drama on RTÉ One in 2022.

“We are delighted that season one of North Sea Connection is now in production with such a great cast and crew,” said producer Tristan Orpen Lynch. “It is a truly original drama set in the stunning West Coast of Ireland and made possible by the WRAP Fund, Screen Ireland, RTÉ, and BAI, along with our international partners. We look forward to bringing this story to Irish audiences and continuing growing Ireland’s output and reputation for quality drama production with International audiences.”