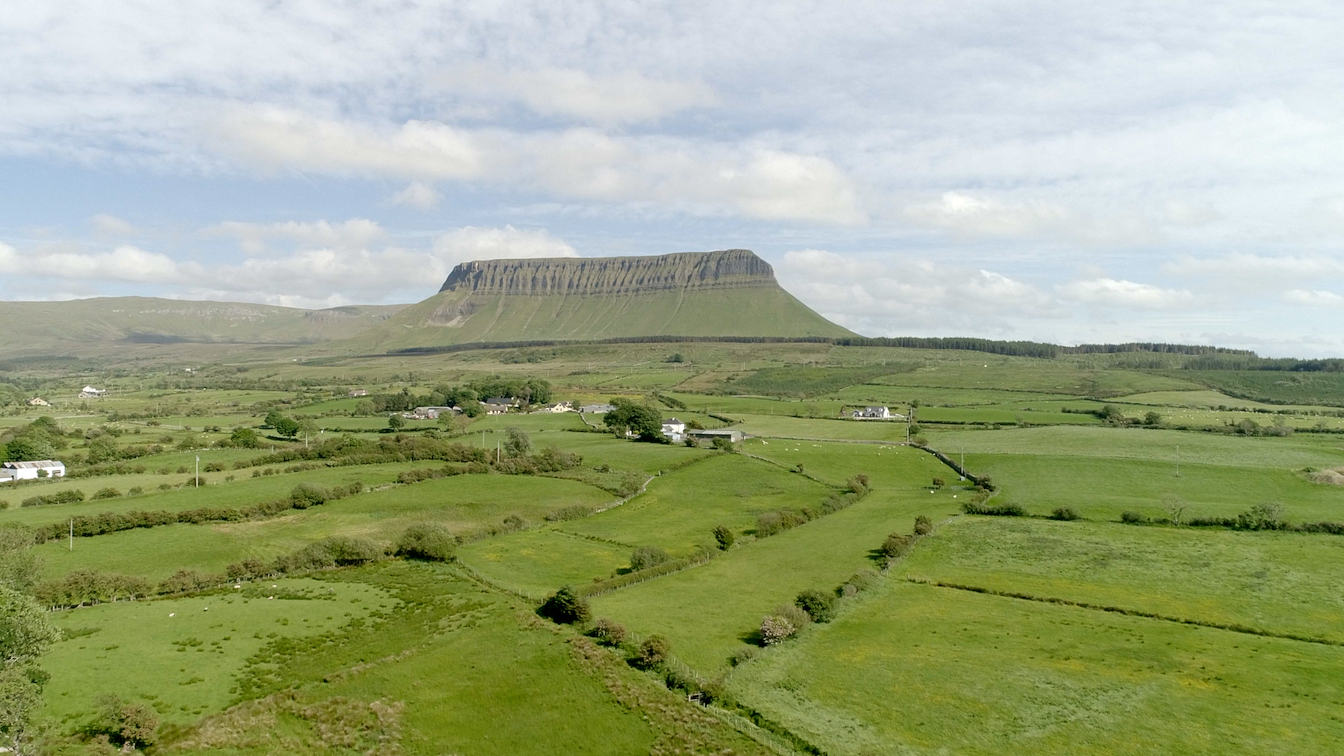 Moving West, A New Six Part Series About Living In The West of Ireland, Now Screening On TG4.

By Sarah DillonSeptember 24, 2021No Comments 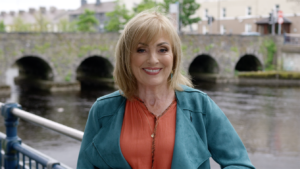 The Western Development Commission (WDC), the key stakeholder of the Western Region Audiovisual Producers Fund (WRAP Fund), has added Moving West, a new six part series for TG4 to the suite of activities in it’s More To Life campaign. Presented by renowned broadcaster Mary Kennedy, each episode will show the public the possibilities if they decide the West of Ireland is the right place for their next move.

Shot against the backdrop of the unique natural beauty and culture of the West of Ireland, each episode follows the lives of six families who have moved or are in the process of moving to the West of Ireland shining alight on all that the WRAP region has to offer in terms of lifestyle, outdoor amenities, food culture and quality of life. WDC CEO Tomás Ó Síocháin commented;

“The West of Ireland is seizing the opportunity to renew itself by attracting thousands of young professionals and families to make new lives in the region. This new series reflects the findings of our National Remote Work Survey recently conducted with NUIG highlighting that people are now choosing to find More To Life in the West of Ireland. The transition to remote work has allowed people to choose where to live and throughout the series we meet those now working from home, from a hubor finding a new role with one of the many employers across the region. Our new platform Westernjobs.ie highlights some of these roles and ConnectedHubs.ie, the National Hubs Network, offers employees the opportunity to find a suitable base for their remote work outside the home. For employers Connectedhubs.ie offers a connected, sociable work environment and for communities, it’s a driver of economic and social change. The series highlights the vibrant towns and villages that can and should benefit from our diaspora returning home and those finding a new life across the region.”

Audiovisual talent feature in the series with Stuart Forrest of Triggerfish, the newest animation studio in the West, appearing in the first episode. The European headquarters of Emmy and Bafta award winning and Oscar nominated company are based Galway Technology Centre.

Moving West began on TG4 on Thursday 23rd September at 9pm and is repeated every Monday at 7.30pm. It is also available to view on the TG4 player.