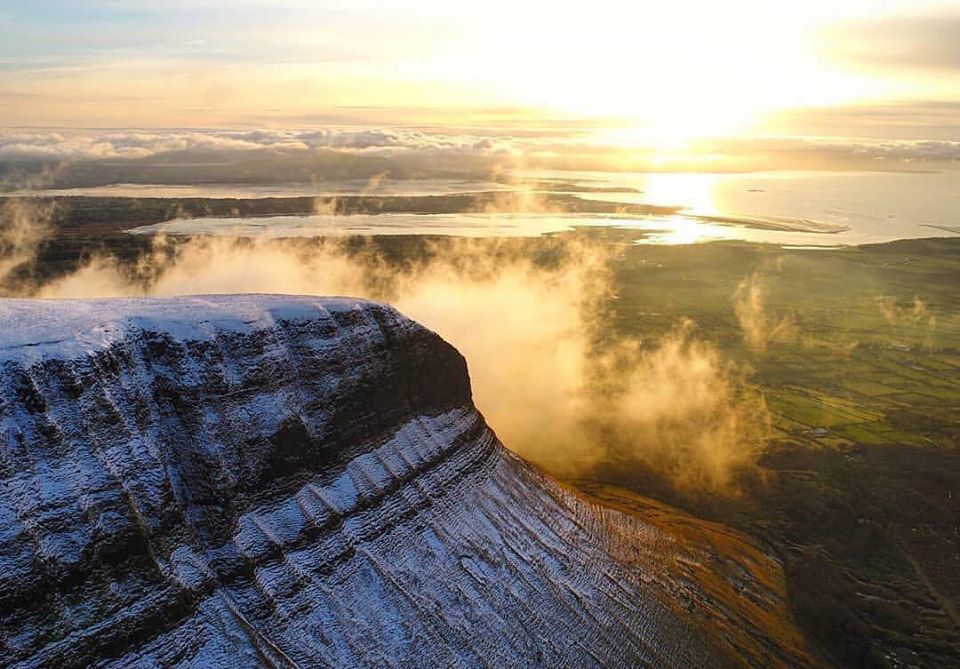 By Sarah DillonFebruary 8, 2021No Comments

As part of our new initiative for 2021, the Western Region Audiovisual Producers Fund (WRAP Fund) is delighted to launch the WRAP Talent Spotlight and WRAP Watchlist to highlight screen talent from the region.

A wave of young acting talent from the West of Ireland are following in the footsteps of local stars like Chris O’Dowd, Denise Gough, Pauline McGlynn and Mark O’Halloran and commanding the attention of audiences across the world with stunning performances in high profile film and TV roles.

Frank Blake
This young actor and writer from Co. Clare, is a graduate of the Lir Academy and has grabbed the attention of audiences across the world for his dark portrayal of Alan in Normal People, the critically acclaimed BBC/Hulu adaptation of Sally Rooney’s novel. Frank’s credits include Game Of Thrones and The Frankenstein Chronicles and he will soon feature in Cherry and Bridgerton for Netflix. His script for the short film The Passion adapted from the Donal Ryan short story was recently commissioned by Film Offaly which he will also star in.

For Frank being from the WRAP region has meant “from a young age I was steeped in the tradition of storytelling that is so present in my homeland of county Clare. I count myself very fortunate to have inherited this tradition in my own way and have it continuously inform my practice. Up the Banner.”

Nicola Coughlan
Best known for playing Clare in the smash hit tv series Derry Girls, Nicola has been acting since a young age with an arsenal of strong film, television and theatre roles. The Galway City native can currently be seen playing Penelope Heatherton in the new Shonda Rhimes smash hit series Bridgerton for Netflix.

“There’s definitely a sense of possibility and open frontiers here” for Nicola “the city always feels a buzz with creativity”.

Amybeth McNulty
The 19-year-old Donegal actor got her big international break four years ago when she was cast from more than 1,800 girls auditioning internationally to win the title role of the much loved Netflix series Anne With A E based on “Anne of Green Gables,” the 1908 novel by Lucy Maud Montgomery. Now in its third season, Amybeth picked up the Canadian Screen Award for her performance. She will next be seen in the feature films Maternal and Black Medicine.

Dónall Ó Héalai
Recently named by Screen International as a Star Of Tomorrow 2020, Dónall grew up in Connemara and is a passionate native Irish speaker. He won the prestigious Aer Lingus Discovery Award at the 2020 Dublin International film festival (DIFF) and was nominated for an IFTA for his role in the critically acclaimed film Arracht. He stars in US thriller Impossible Monsters alongside Tony winner, Santino Fontana and will next be seen in the Irish film Foscadh – a screen adaptation of the man booker prize shortlisted novel ‘The Thing About December’ by Donal Ryan.

For Dónall, ‘Being from the West of Ireland is central to the person I am in the world and to each character I portray. We’re shaped by our landscape as people. We’re fortunate in the west to have the shelter and stability of mountains on one hand and the rip-roaring Atlantic on the other.’

Ely Solan
Galway teenager Ely Solan picked up a Young Artist Academy Award for his remarkable performance in the Oscar nominated short film Detainment. He appears in the new season of Drop Dead Weird on RTÉ and in the upcoming feature film Four Kids and It.

The five stars are part of a growing pool of screen talent from the WRAP Fund region which will feature in our new WRAP Talent Spotlight series. The WRAP Fund was established in 2018 to incentivise production in the region and support local talent. Encompassing counties Clare, Donegal, Galway, Mayo, Roscommon and Sligo, recent WRAP backed productions include Calm With Horses, Two By Two Overboard and Smother. 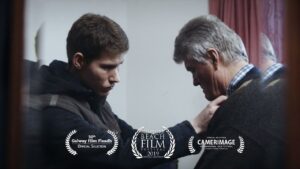 Backwater is directed by Donegal man Brendan McCallion and co-written with producer Frank O’Malley. It was made as the Directors graduation film in collaboration with the National Film School at IADT in 2018. It made its Irish premiere at the Galway Film Fleadh in 2018, where it was listed by Scannain as one of the best shorts of the festival. It has it has gone to screen across the world at festivals including Camerimage and Newport Beach. It won the Royal Television Society award for Best Drama, Best Camera, and Best Editing. The film was shot on location in Aughagower and Westport, Co. Mayo.

The six stars are part of a deep pool of screen talent from the WRAP Fund region which will feature in our new talent series. The WRAP Fund was established in 2018 to incentivise production in the region and support local talent. Encompassing counties Clare, Donegal, Galway, Mayo, Roscommon and Sligo, recent WRAP backed productions include Calm With Horses, Two By Two Overboard and Smother.