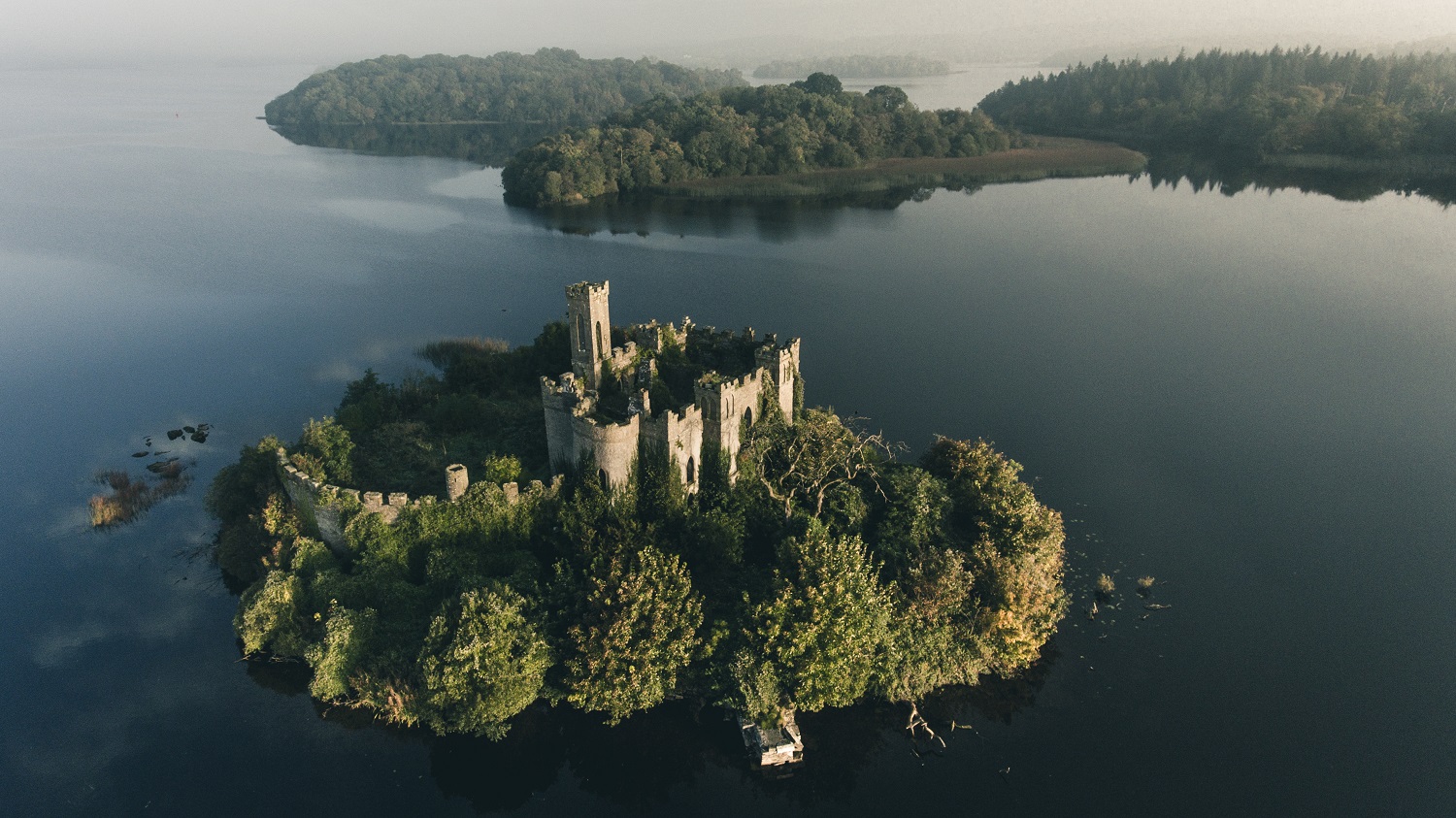 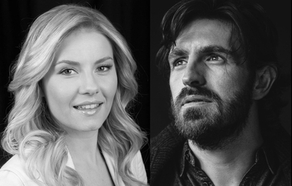 New Irish horror film The Cellar is set to commence production in Roscommon this month with backing from the Western Region Audiovisual Producers Fund / WRAP Fund. Elisha Cuthbert and Irish actor Eoin Macken will co-star in the film written and to be directed by Brendan Muldowney.

Elisha Cuthbert is internationally known for playing Kim Bauer on the Fox hit series 24 and studio comedies The Girl Next Door, Old School, and Love Actually. Other notable projects include the Netflix series The Ranch with Ashton Kutcher and the ABC series Happy Endings. Eoin Macken is best known for his roles in The Forest with Natalie Dormer and Resident Evil: The Final Chapter alongside Milla Jovovich. He also starred in the NBC series The Night Shift.

The Cellar comes from the critically-acclaimed Irish writer-director Brendan Muldowney, whose previous film, Pilgrimage, starring Tom Holland, John Bernthal and Richard Armitage, premiered at the Tribeca Film Festival.  Muldowney reunites with WRAP talent including Director of Photography Tom Comerford from Clare (The Hole in the Ground), Galway’s Ivan McMahon (Let The Wrong One In, The Winter Lake, Dating Amber) as well as composer Stephen McKeown (The Hole in the Ground), and production designer Owen Power (Maudie).

With principal photography of the horror film set to begin in Roscommon this month, Epic Pictures will spearhead sales for The Cellar at this year’s American Film Market (AFM) with Wildcard Distribution set to release the film in Irish cinemas next year.

The Cellar tells the story of Keira Woods (Cuthbert) whose daughter mysteriously vanishes in the cellar of their new house in the country. Keira soon discovers there is an ancient and powerful entity controlling their home that she will have to face or risk losing her family’s souls forever.

The Cellar is an Irish/Belgian co-production with Conor Barry of Savage Productions (A24’s The Hole in the Ground) and Richard Bolger of Hail Mary Pictures serving as producers.  It is co-produced with Benoit Roland from Wrong Men in Belgium.