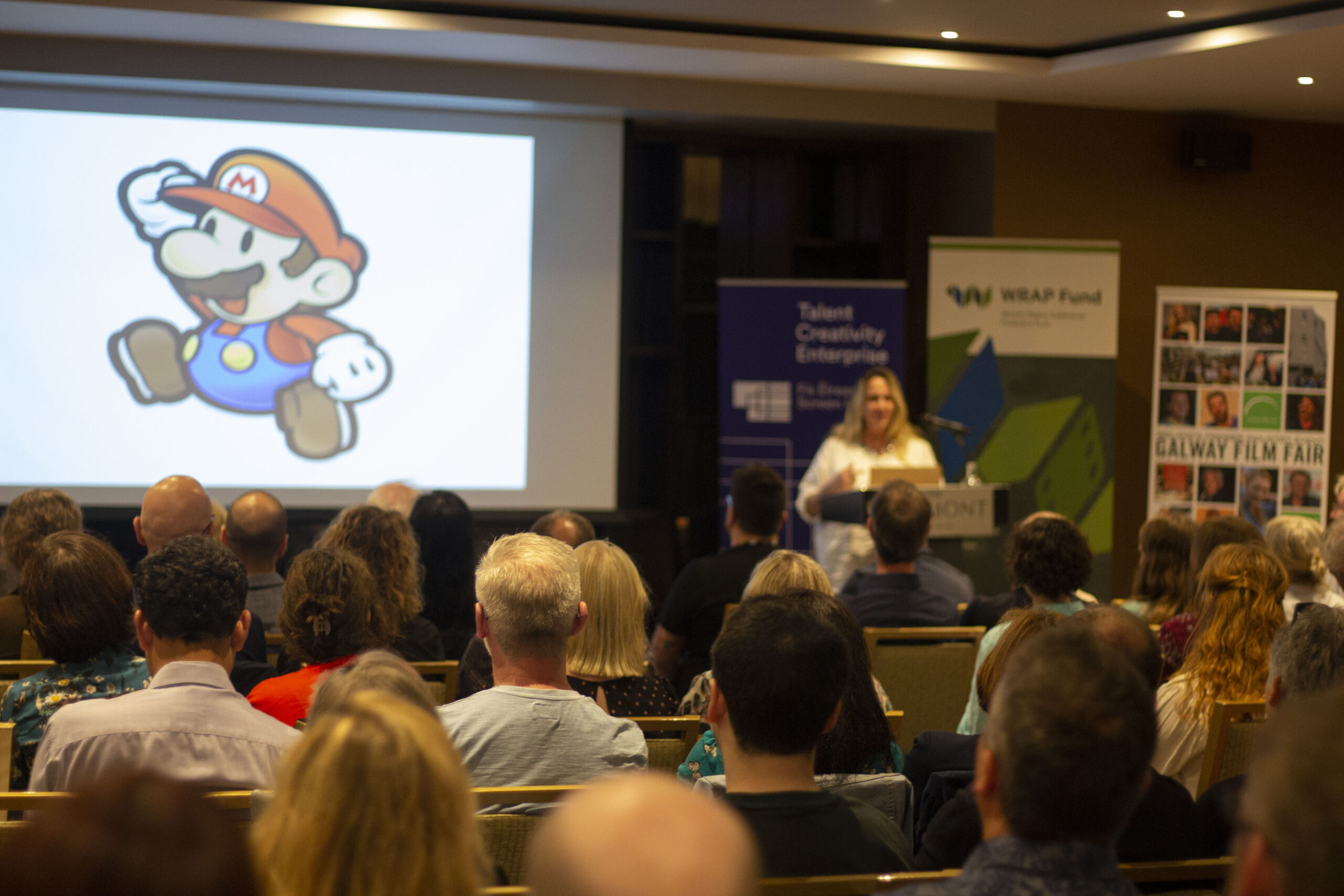 Celebrating its 12th year, the Fleadh Forum (FF) is an annual platform to explore, discuss and share ideas about what is happening in the Audiovisual industry, delivering a unique opportunity for filmmakers and industry professionals to come together and exchange news and share experiences.

Presented by the Galway Film Fair and the WRAP Fund, with the support of Fís Éireann/Screen Ireland and Screen Skills Ireland in association with Screen Producers Ireland, the FF will present two free webinars during the Galway Film Fleadh 2021. Joined by a host of industry experts, the webinars will look at the future of Irish cinemas and producing in the regions. 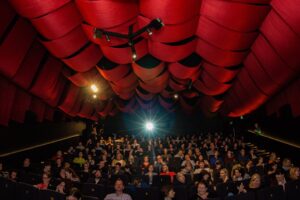 The Irish Cinema Experience: What Does The Future Hold?
Ireland is one of the most unique territories in the world when it comes to cinemas with a very high percentage of indigenous ownership of the exhibition sector and Irish film fans making more cinema visits per capita than any other country in Europe. The panel will discuss their ongoing plans to develop their audiences and build confidence in cinema goers to generate a recovery for the theatrical experience; what programming will fill schedules, working with filmmakers and the distribution sector; and what they see as their role into the future. 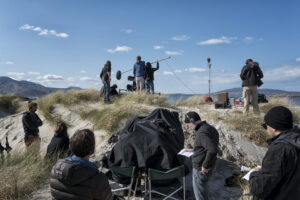 Producing in the Regions – Making It Work for Your Project
With the advent of the Section 481 Regional Development Uplift, there has been a renewed focus on shooting outside of the major urban centres. With a wealth of experience, the panel will discuss the advantages of leaving the Capital and provide some practical advice on how best to navigate your journey to production in order to maximise the experience covering topics such as the tax credit to talent recruitment to the practicalities of shooting in often remote locations.

Free Registration
The FF webinars are free but attendance is limited so advance registration is required. Please sign up HERE.

The Galway Film Fair and the WRAP Fund are proud to present the Fleadh Forum with support from Fís Éireann/Screen Ireland and Screen Skills Ireland with Screen Producers Ireland.

About the Partners:
Fís Éireann / Screen Ireland
As the national development agency for the Irish Screen industries, Screen Ireland’s mission is to support and promote Irish film, television and animation through fostering Irish artistic vision and our diverse creative and production talent, growing audiences, and attracting filmmakers and investment into the country. www.screenireland.ie @ScreenIreland

Galway Film Fair @ the Galway Film Fleadh
The Galway Film Fair is Ireland’s largest and longest-running Film Market. The Marketplace at the Galway Film Fair takes place during the Galway Film Fleadh and co-ordinates pre-scheduled meetings between filmmakers with projects in development and/or completed films and invited Film Financiers, Distributors, Sales Agents, Broadcasters, Film Funds and Major Producers. It is a unique opportunity to meet with the world’s leading financiers in an intimate and informal atmosphere, allowing new talent to be discovered and long-term partnerships to be made. www.galwayfilmfleadh.com @GalwayFilm

WRAP Fund
The Western Region Audiovisual Producers Fund or WRAP Fund is the regional fund for the West of Ireland committed to strategic investment on commercial terms that encourages regional production activity across the film, television drama, animation and gaming sectors. Recent successes include Calm With Horses, Two By Two: Overboard, Smother and Death Of A Ladies Man. The WRAP Fund is an initiative of the Western Development Commission and Galway Film Centre with the support of the local authorities of Clare, Donegal, Galway City, Galway County, Mayo, Roscommon, Sligo and Údarás na Gaeltachta. www.wrapfund.ie @wrap_fund

With
Screen Producers Ireland
Screen Producers Ireland (SPI) is a members organisation that promotes the growth and sustainability of a working environment conducive to a strong independent production sector. It is our duty to be the most effective voice of independent film, television, animation and digital producers in Ireland by addressing the needs of the sector and using our knowledge and expertise to deliver a strong and sustainable position for them. We are focused on shaping an independent production industry that is comparable to best international standards. www.screenproducersireland.com @screenproducers