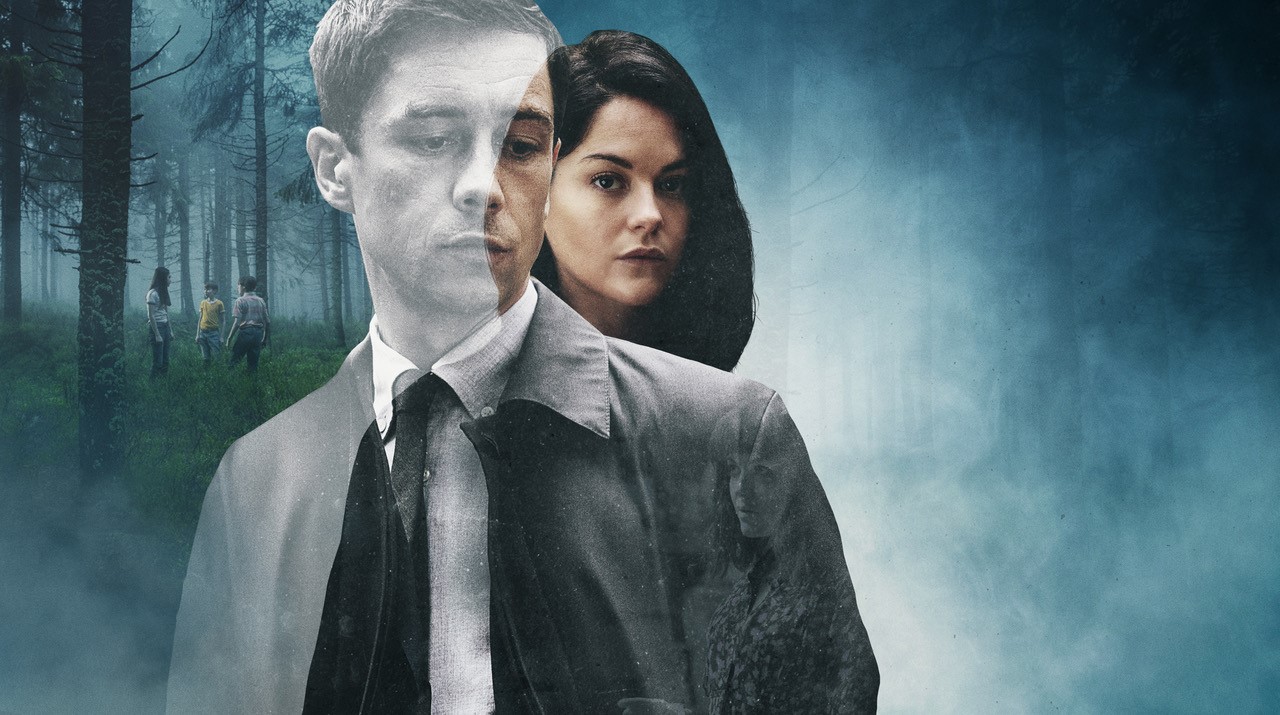 By Sarah DillonJanuary 10, 2020No Comments

“My Life In Television” with Rachael New and Michael Zam and “Making A Dublin Murder” with Sarah Phelps and Noemi Spano Announced for third FÍS TV Summit.

The annual FÍS TV Summit (FÍS) takes place in Galway on January 23rd. The one day conference features speakers and panel discussions which examine the current television landscape, trends, challenges and opportunities. It also creates a networking opportunity for Irish talent to connect and network with Irish and international television professionals.

FÍS has announced two of the many exciting events planned for the day.  ‘Making A Dublin Murder’ which will take us through the development and production of Dublin Murders, the thrilling BBC/RTÉ series that gripped audiences last year. Creator Sarah Phelps and producer Noemi Spanos will share their journey, in discussion with Chelsea Morgan Hoffman. The conversation will shine a light on the adaptation process and how the Tana French Dublin Murder Squad books became a Dublin Murder TV Series.

Prolific television screenwriters Rachael New and Michael Zam will feature on a panel called “My Life In Television”. In conversation with writer/director Dathaí Keane, New and Zam will explore the ups and downs of working in the TV world. From getting their first commissions to showrunning their own TV projects, they will discuss the development process, the US and UK systems, working with other talent and building their careers.

FÍS 2020 will focus on ‘Developing TV Drama’ as its theme and in addition to panel discussions will include case studies and key-note interviews tackling this crucial phase in the genesis of any project. Speakers will include Irish, UK and US Commissioners, Distributors, Writers, Producers and Directors with representatives from industry leaders including BBC, BBC Studios, RTÉ, TG4, Virgin Media and About Premium Content. A pitching competition has been added to the schedule this year allowing for the possibility of exciting new TV content to be unveiled at FÍS.

With the support of the WRAP Fund, FÍS is organised by the Galway Film Centre in partnership with Screen Ireland and TG4 with support from Broadcasting Authority of Ireland (BAI), Gréasán na Meán, Screen Skills Ireland, Creative Europe Media Desk and GMIT. Now in its third year, past guests at this Galway event have included Vince Gilligan (Breaking Bad), Beau Willimon (House Of Cards), Jimmy McGovern (Cracker) and Amy Huberman (Finding Joy). FÍS has also become a key component in the UNESCO City of Film/Ceantar Scannán calendar.

Fís takes place on Thursday 23rd January 2020 from 10.00 – 18.00 in The Taibhdhearc Theatre, Galway (lunch and a networking reception are included). For regular updates, see www.galwayfilmcentre.ie

Rachael New is a highly versatile screenwriter in both drama and comedy. She has just finished showrunning her original 6 part drama for PBS MASTERPIECE Miss Scarlet And The Duke and is currently writing season two. She has written episodes on Grantchester for ITV, The Mallorca Files for BBC and co-wrote with Jed Mercurio on Lady S, a pilot for CBS. Rachael has considerable series experience, having written on New Tricks for BBC1, Trollied for Sky 1, The Job Lot for ITV2, Eastenders for BBC1, as well as creating the comedy drama series Monday Monday for ITV.

Michael Zam was co-creator, writer and co-producer on the FX miniseries, Feud: Bette & Joan, which was nominated for 18 Emmys, including two for Zam, which was based on his Black-Listed screenplay, Best Actress. Jessica Lange and Susan Sarandon starred in the 2017 series. Other projects include Grace, a Limited Series at HBO, which will soon begin shooting; Vivling, a Limited Series about Vivien Leigh starring Natalie Dormer, as well as series for HBO Max, MRC, 7 Stories, among others. He teaches screenwriting, television writing and film and theater studies at NYU, and has twice been given his department’s Award for Teaching Excellence.

Dathaí Keane (Moderator) is a director and writer. He began his career as an editor and worked for over a decade cutting projects for both TV and film. His first projects as writer and director were documentaries and he has written and directed a number of award-winning documentary series for Irish television. In 2015, he created and directed a Western Drama series called An Klondike that ran for two seasons on Irish national television. The series has been distributed internationally and is available on Netflix under the title Dominion Creek. Dathaí was awarded the IFTA for Best Director Drama at the 2017 Irish and Film Television Awards for his work on the second season of An Klondike. In 2019 he completed his first feature film, Finky, which premiered at the Galway Film Fleadh. He is currently in prep to direct Smother, a six-part domestic-noir thriller shooting in Clare in 2020.

Sarah Phelps is an award-winning British screenwriter. Her recent successes include breathing new life into Agatha Christie classics with groundbreaking versions of The ABC Murders, Ordeal by Innocence, And Then There Were None for BBC and Witness for the Prosecution for BBC and Amazon. Previous adaptations include JK Rowling’s The Casual Vacancy for BBC and HBO, Charles Dickens Oliver Twist and Great Expectations for BBC and Masterpiece. Her original work includes The Crimson Field for BBC 1 and she has written on The White Princess for Starz.

Noemi Spanos is Executive Producer at Euston Films working on the crime series Dublin Murders for BBC1. She left the BBC in 2014 to join Kate Harwood in re-launching Euston Films as the label’s Creative Director. Previously, Noemi has worked both within the BBC and independent sector; undertaking development exec roles for BBC Drama Production, Kudos Film & Television and BBC Wales.

Chelsea Morgan Hoffman (Moderator) is a Development Producer for Element Pictures, across both film and television projects, including having recently been the Script Editor on NORMAL PEOPLE, based on the acclaimed book by Sally Rooney, which finished shooting in Ireland last Autumn. She re-joined Element in 2017 after previously working there as PA to Ed Guiney, Andrew Lowe, and Lenny Abrahamson from 2012-2014; in between, she worked as script editor on two series of the hit television drama Red Rock and as Development Executive at Blinder Films. Originally from New York, Chelsea started her career in theatre, acting, sound designing and stage managing Off and Off-Off Broadway shows before moving to Ireland, where she worked for New York University’s Dublin study abroad program while completing her Masters, and interned as a writer and editorial assistant at Jezebel.com. She has a B.F.A. in Theatre from the Tisch School of the Arts of New York University and an M.Phil from Trinity College Dublin in Irish Film, Theatre & Music.