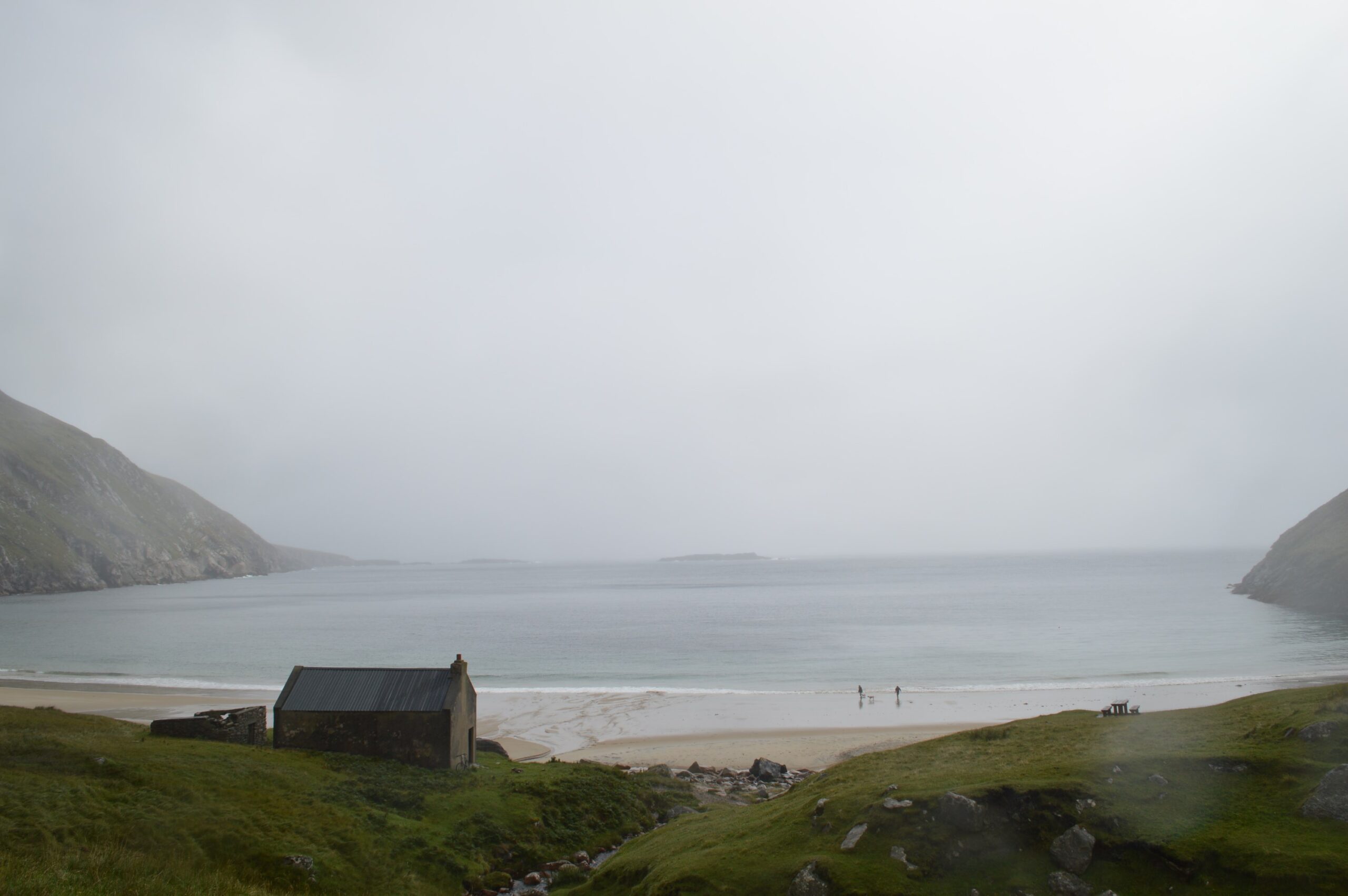 By Sarah DillonOctober 29, 2021No Comments 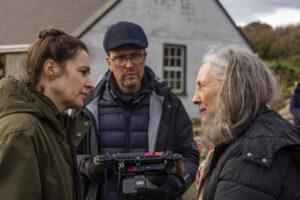 The Finnish/Irish romantic drama tells the story of Howard, an aging widower who falls in love with his home aide despite his daughter, Grace, not approving of the relationship. It is produced by Kai Nordberg and Kaarle Aho for Making Movies Oy (Finland) and David Collins for MSML Film Productions & Samson Films (Ireland) with support from the WRAP Fund, the Finnish Film Foundation and Fís Éireann/Screen Ireland – among others. The original screenplay is written by Jimmy Karlsson and Kirsi Vikman. Post-production is taking place in Belgium and Finland during the first half of 2022 with delivery scheduled for mid-summer 2022.

Pre-production in Mayo took place over eight weeks from mid-July to mid-September with principal photography, mainly on Achill Island, for a further six weeks until the 23rd of October. Just over half of the cast and crew, totaling 85, are based in the West of Ireland. In addition, 150 local extras were engaged during the shoot. Approximately 3,500 bed nights were generated in Achill over the course of the production. The production received assistance from the Mayo Film Office and Mayo County Council, and the office will host a virtual masterclass on production with David Collins on November 12th, 2021. 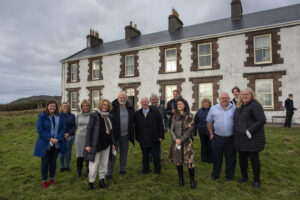 Finnish Producer Kai Nordberg believes “it is important that small European countries can join their resources to create high-end content for the world market. My Sailor, My Love is very much taking the best out of both countries to make a great film.”

For David Collins, “through collaborating with Making Movies Oy, we are very proud and happy at the creative and financial contribution we have been able to make to help Klaus realise his very special vision for this film. Working closely with a terrific cast and crew in Achill and Mayo over the last few months has been a great experience for all of us.”