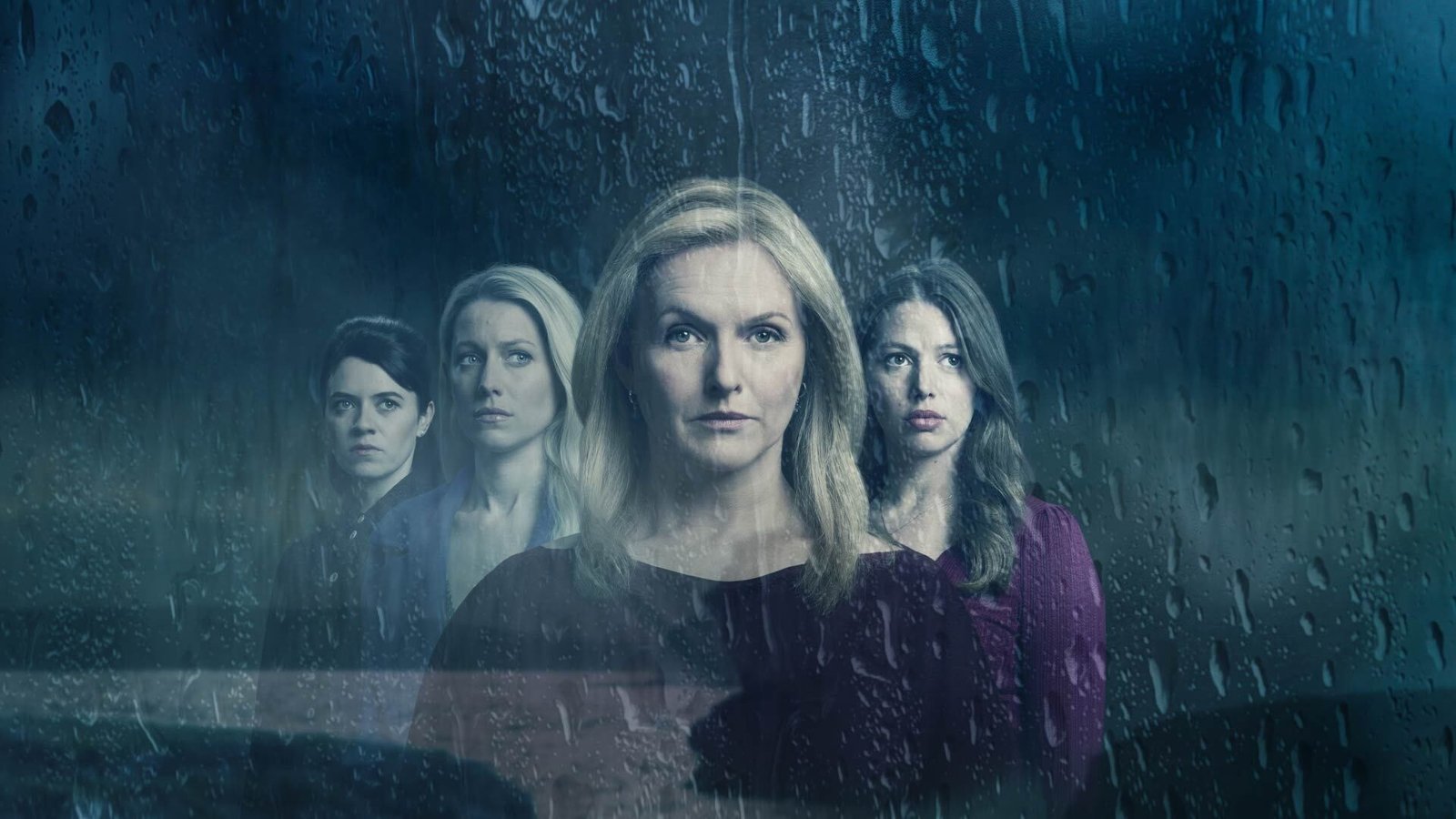 By Sarah DillonFebruary 22, 2022No Comments 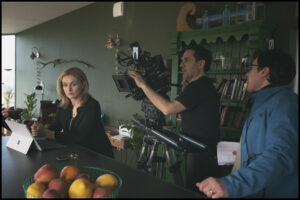 WRAP Fund backed TV Drama Smother as well as a host of West of Ireland talent are leading the charge at the 2022 Irish Film & TV Awards (IFTAs) with a wealth of nominations. Shot in Lahinch, Co. Clare, Smother has garnered 6 nominations including best drama and best script with Galway’s Dathaí Keane garnering a nomination for best director for his work on the international hit series.

The spread of nominations shines a spotlight on the world class talent emanating from the WRAP region as well as the stunning locations and opportunities available for screen production in the WRAP counties of Clare, Donegal, Galway, Leitrim, Mayo, Roscommon and Sligo.

The WRAP Fund would like to congratulate the Smother team and all those nominated. The 2022 IFTA ceremony will be broadcast on Virgin Media One on Saturday, March 12th