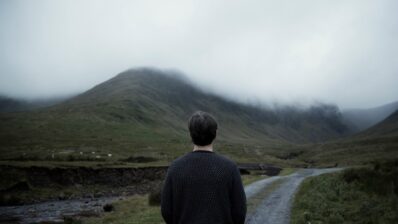 By Sarah DillonSeptember 24, 2021No Comments 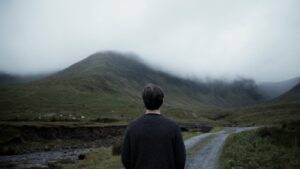 The incredible landscape and wild mountains of Connemara provide a backdrop to this poignant meditation on isolation, neurodiversity, and letting go of the past, set in the wild mountains of Connemara. The film was produced as part of the Cine4 initiative supported by TG4, FÍs Éireann and the Broadcasting Authority of Ireland. It premiered to critical acclaim at the Galway Film Fleadh in 2021 winning Best Irish First Feature at the Festival’s Awards.