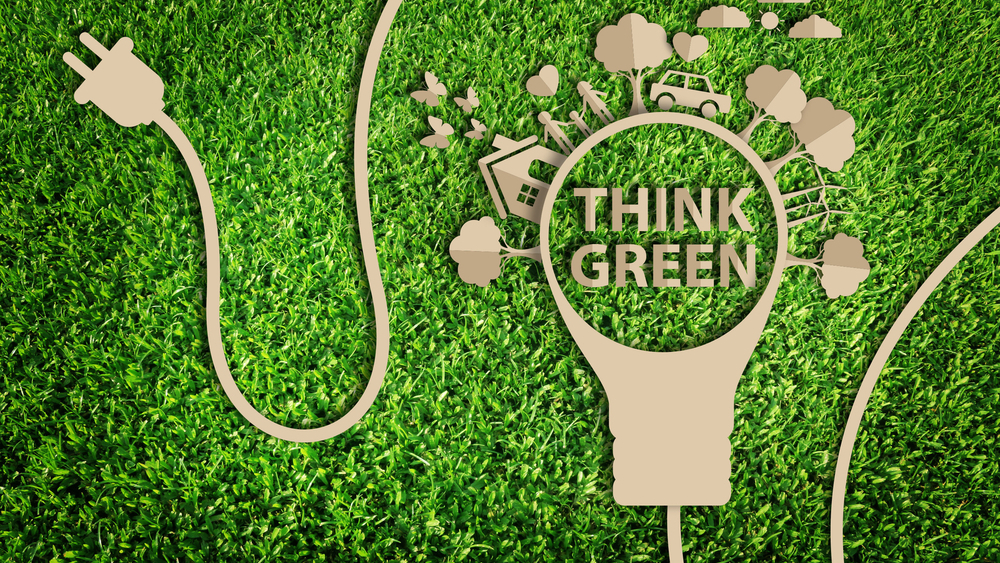 Funding of up to €15,000 is available to support the development of a feature film, television drama, animation or documentary in the Irish or English language at any stage from concept through to pre-production. The scheme is open to teams of Producer(s) and Writer(s)  (where at least one Producer has a production company established in the WRAP region) with an eligible project that they wish to develop or co-develop.

Detailed guidelines and the application form are available from HERE.

The deadline for receipt of applications is 5pm, Tuesday 30th April 2019. Completed applications should be emailed to wrap@galwayfilmcentre.ie.